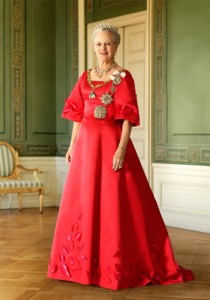 Born Margrethe Alexandrine Þórhildur Ingrid on 16th April 1940 at Amalienborg in Copenhagen to Their Royal Highnesses The Crown Prince and Crown Princess of Denmark.

She was confirmed on 1st April 1955 at Fredensborg Palace.

She has reigned as The Queen of Denmark since 14th January 1972 after the death of her father Frederik IX.

Frederik IX, The King of Denmark

Princess Benedikte of Denmark, The Princess of Sayn-Wittgenstein-Berleburg  born (Benedikte Astrid Ingeborg Ingrid) on 29th April 1944 at the Frederick VIII Palace in Copenhagen.

1955 -1956; She then studied at North Foreland Lodge, a boarding school for girls in Hampshire, England.

1956-1959; She studied at the private school N. Zahle’s School in Copenhagen. She graduated with upper secondary examination certificate (language line).

1960; She studied at Copenhagen University in 1960 from which she passed the exams in philosophy.

1965; She studied at the London School of Economics.

She is fluent in Danish, French, English, Swedish and German, and has a limited knowledge of Faroese.

The couple married on 10th June 1967 at Holmens Kirke in Copenhagen. They have two children.

Margrethe, The Queen of Denmark 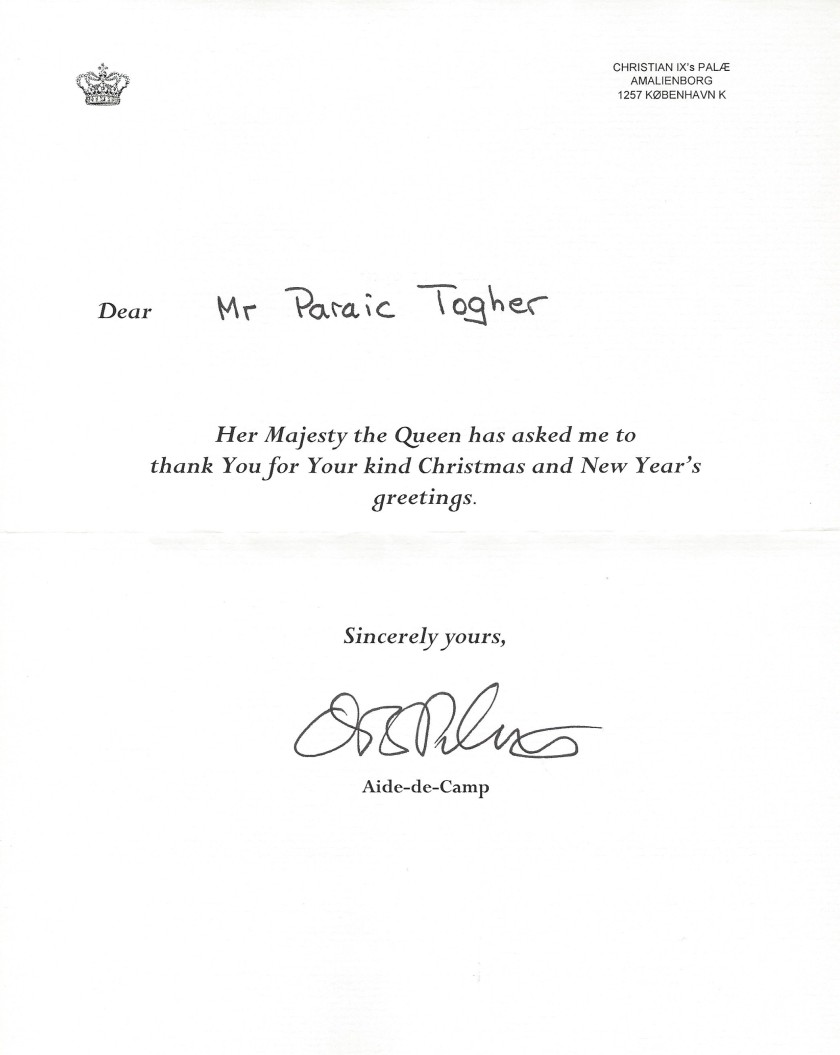 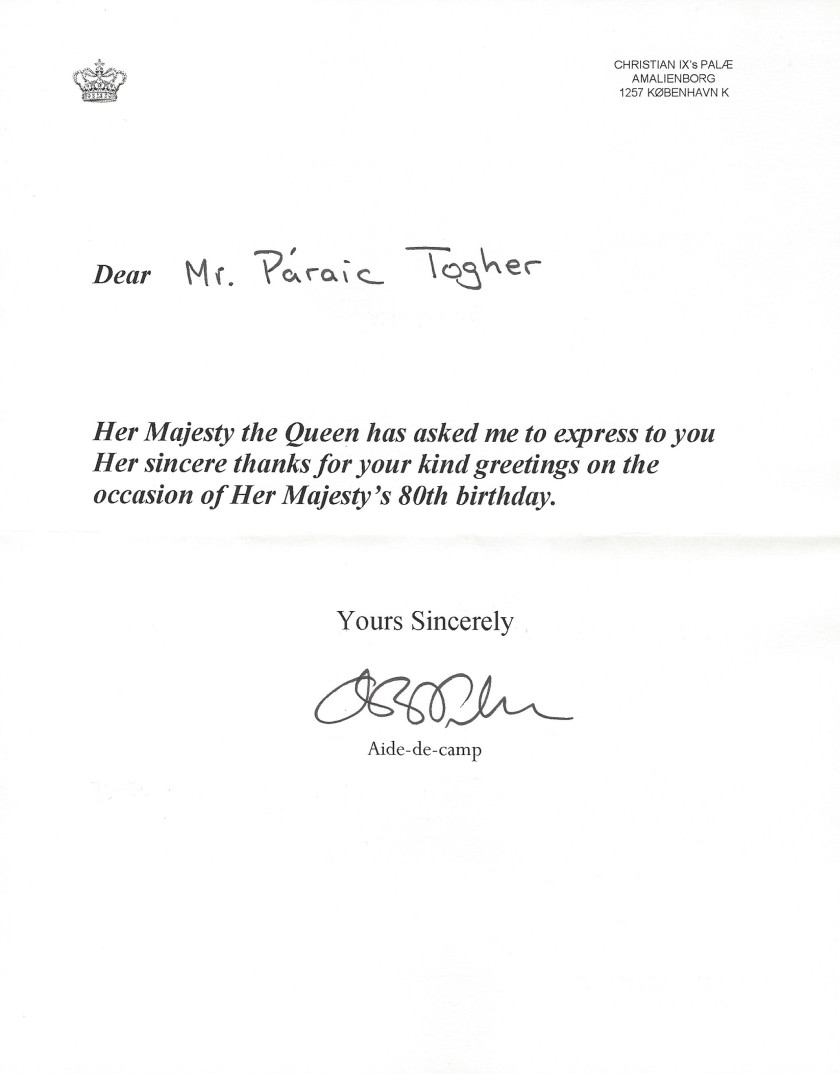