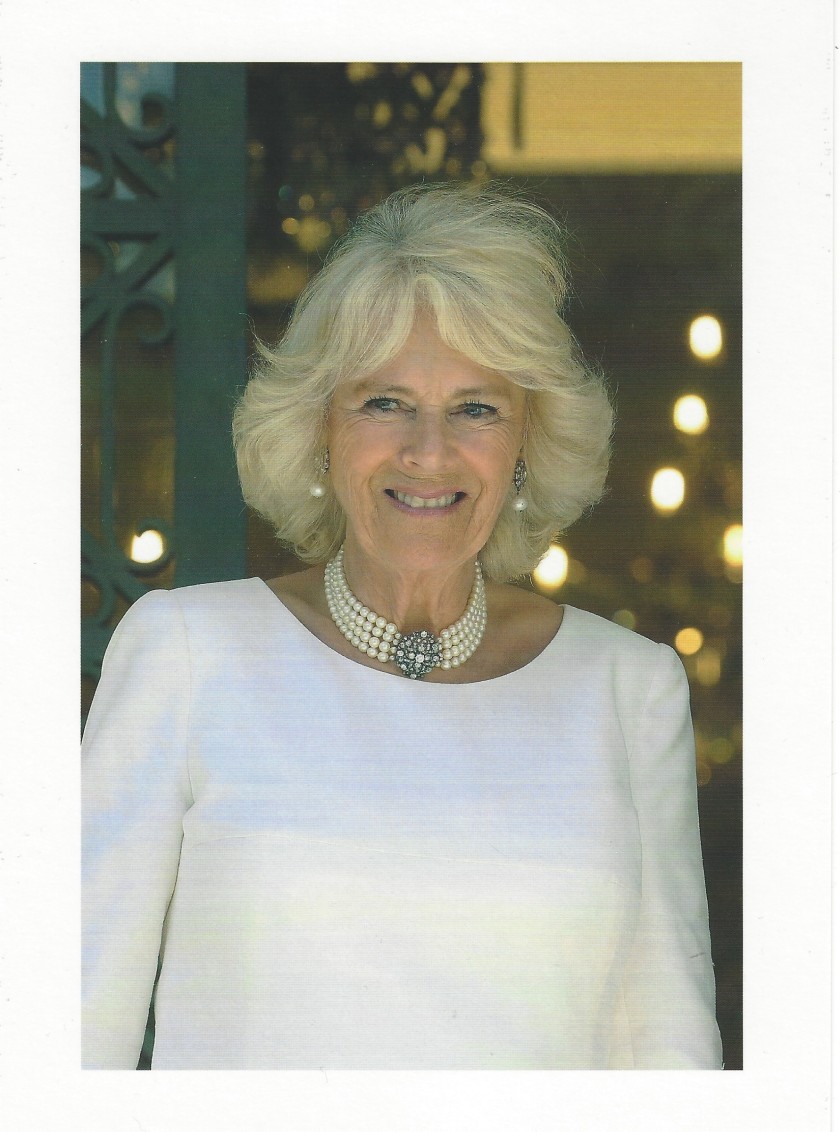 Royal response from Her Royal Highness The Duchess of Cornwall on the occasion of her 71st birthday.

Born Camilla Rosemary Shand on 17th July 1947 at King’s College Hospital, London to Major Bruce and Rosalind Shand. She married firstly Andrew Parker Bowles 4th July 1973 in the Guards Chapel, Wellington Barracks in London. Their divorce was finalised in March 1995. They had 2 children, Tom and Laura.

The reply is in the form of a photocard which on the front bears a picture of Her Royal Highness taken at the Benaki Museum, in Athens, Greece in May 2018. On the back is a message from Her Royal Highness with her printed signature. 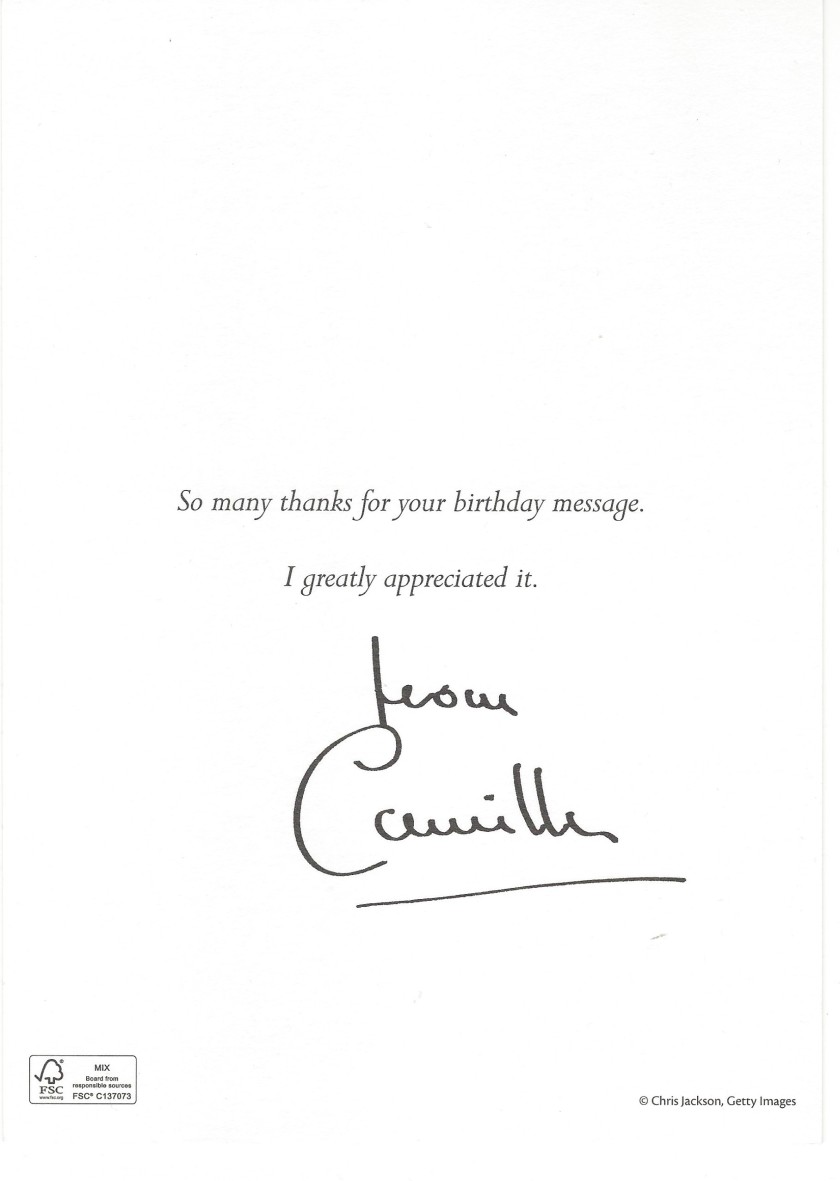 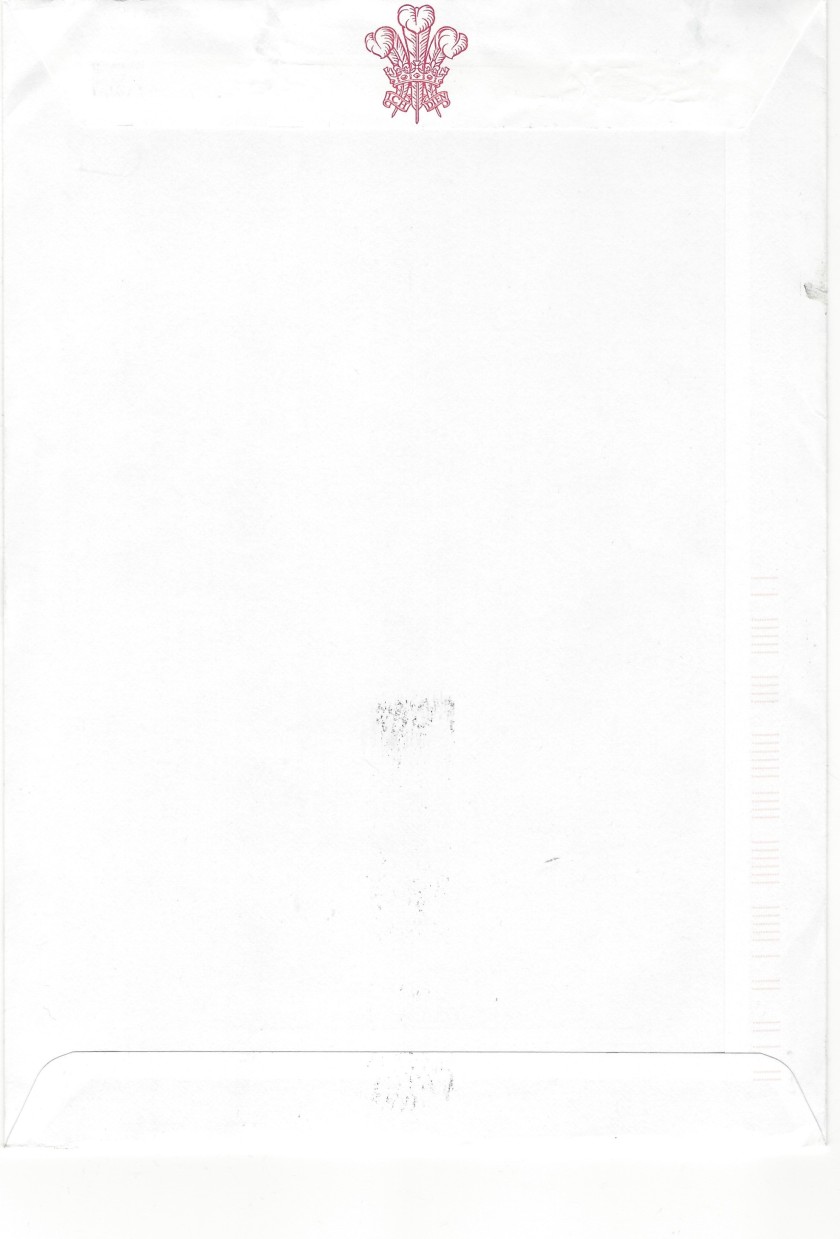