Royal response from Her Royal Highness The Crown Princess of Albania on the occasion of her 36th birthday.

Born Elia Zaharia om 8th February 1983 in Tirana, Albania to Gjergj Zaharia and Yllka Mujo. On 8 October 2016 in the Royal Palace in Tirana she married His Royal Highness Leka II, The Crown Prince of Albania whom she had met Paris and become engaged to in May 2010.

The response is a letter hand-signed by Her Royal Highness and thanks me for my birthday wishes and wishes for my family and I for a most successful year ahead with health and prosperity. The response also included a picture of the royal couple out for a cycle and that too was hand-signed on the back by both of Their Royal Highnesses. 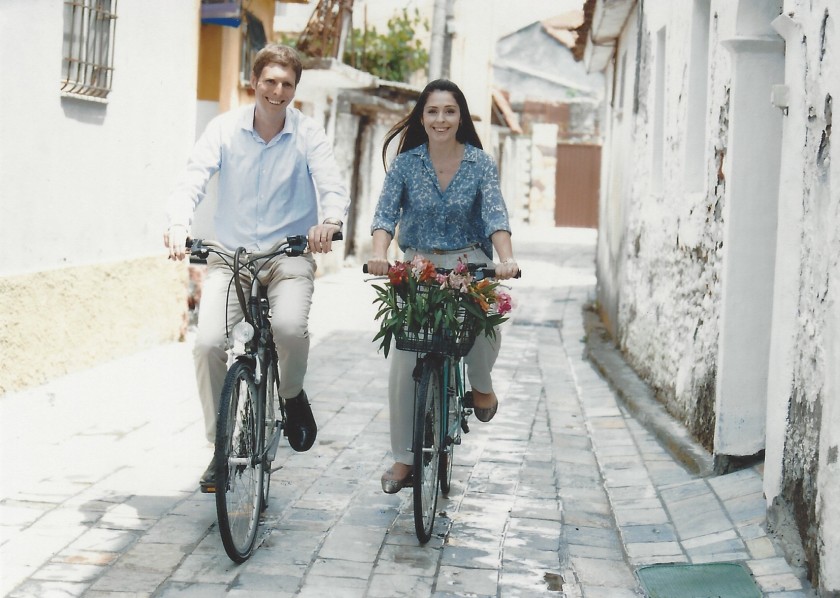 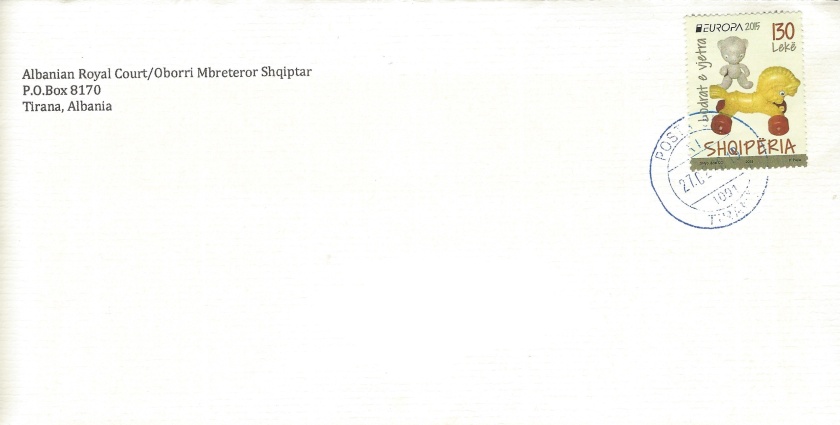