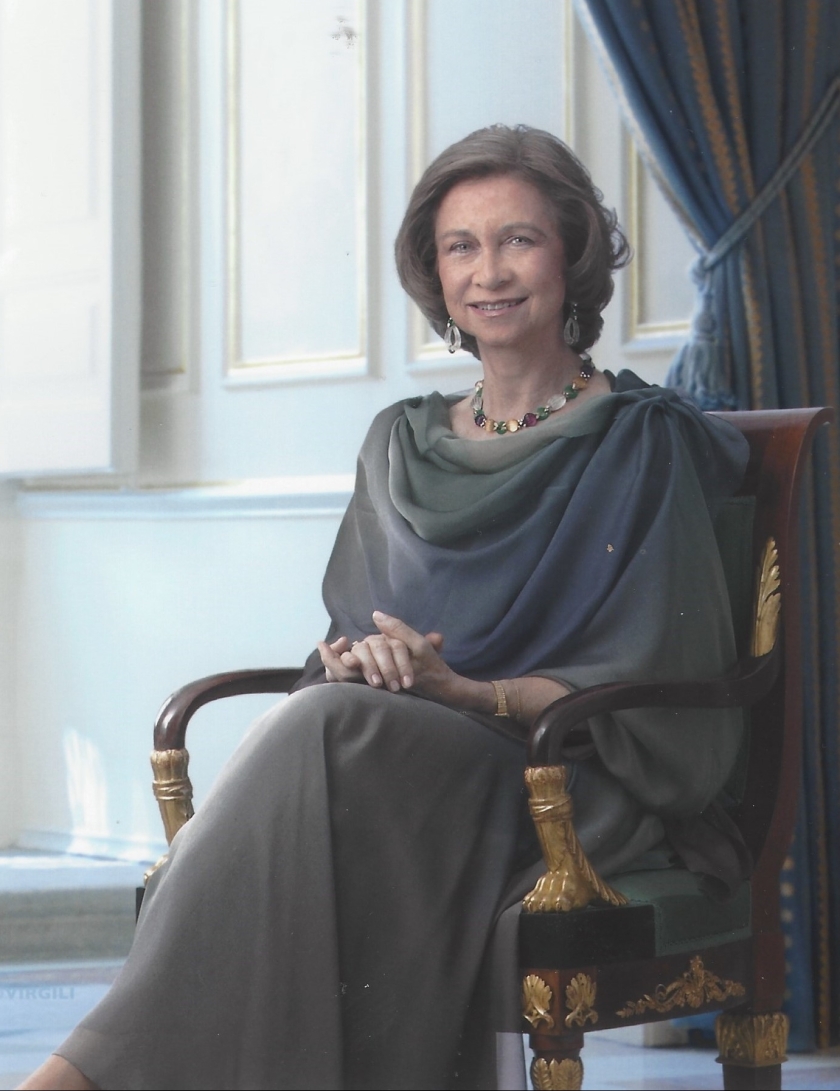 Royal response from her Majesty Queen Sofia of Spain on the occasion of her 81st Birthday. Queen Sofia is the husband of His Majesty King Juan Carlos I of Spain who reigned from 22nd November 1975 – 19th June 2014. They married on 14th May 1962 in Athens. Born Princess Sophia of Greece and Denmark, she was the eldest child of King Paul and Queen Frederica of Greece. She has two sibling King Constantine II of Greece and Princess Irene of Greece and Denmark. The response is the form of a letter thanking me for my birthday wishes and also includes a hand-signed picture of Her Majesty. 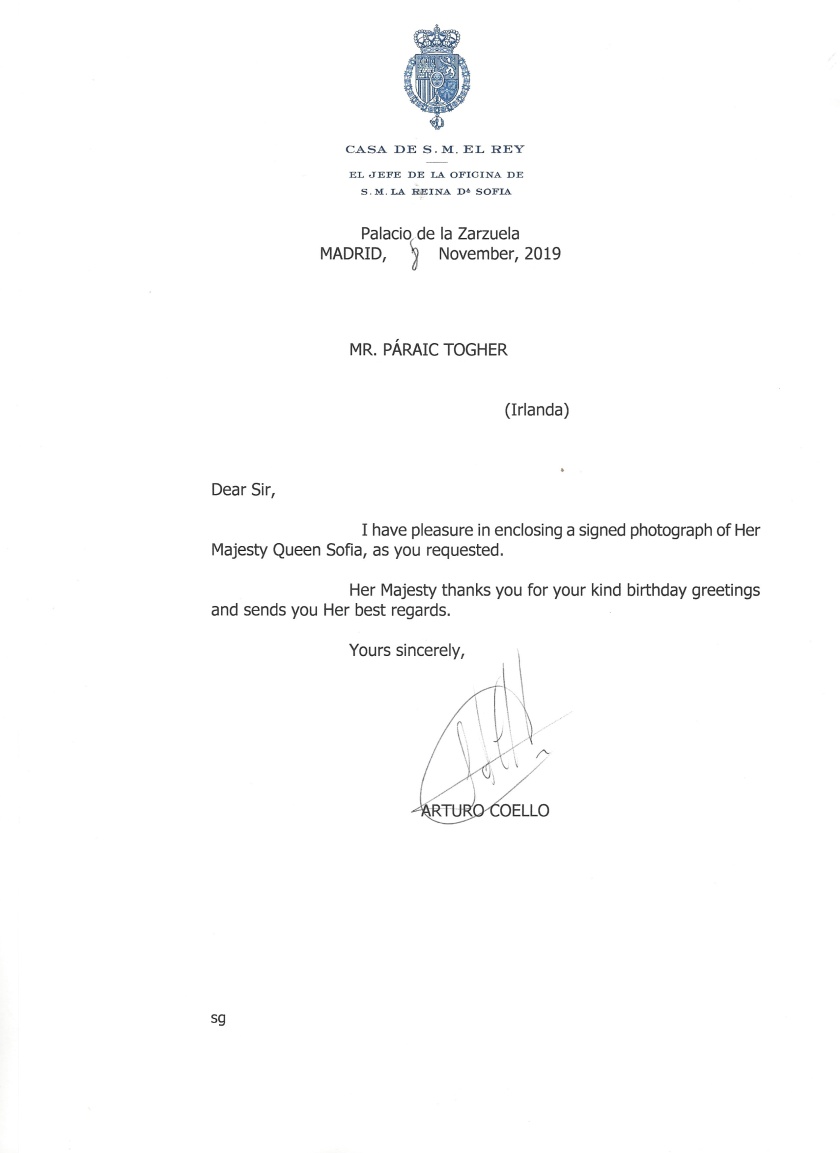 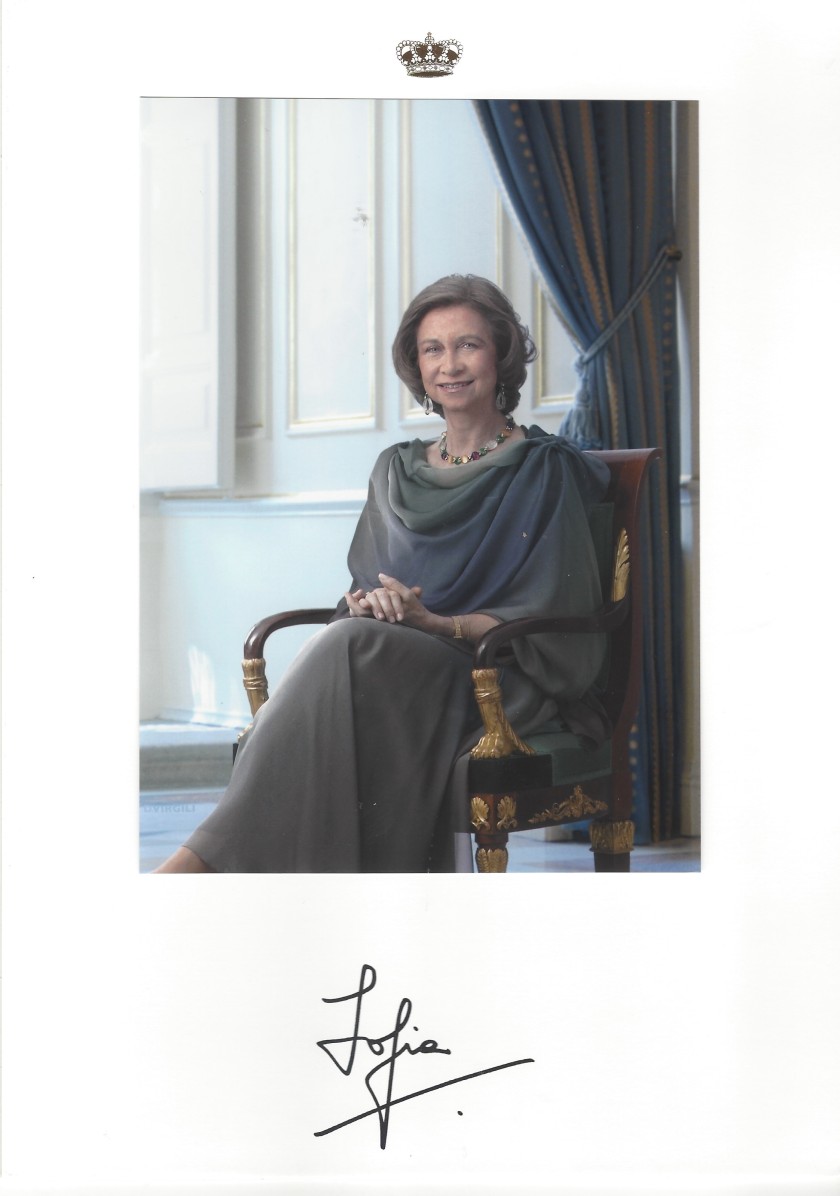 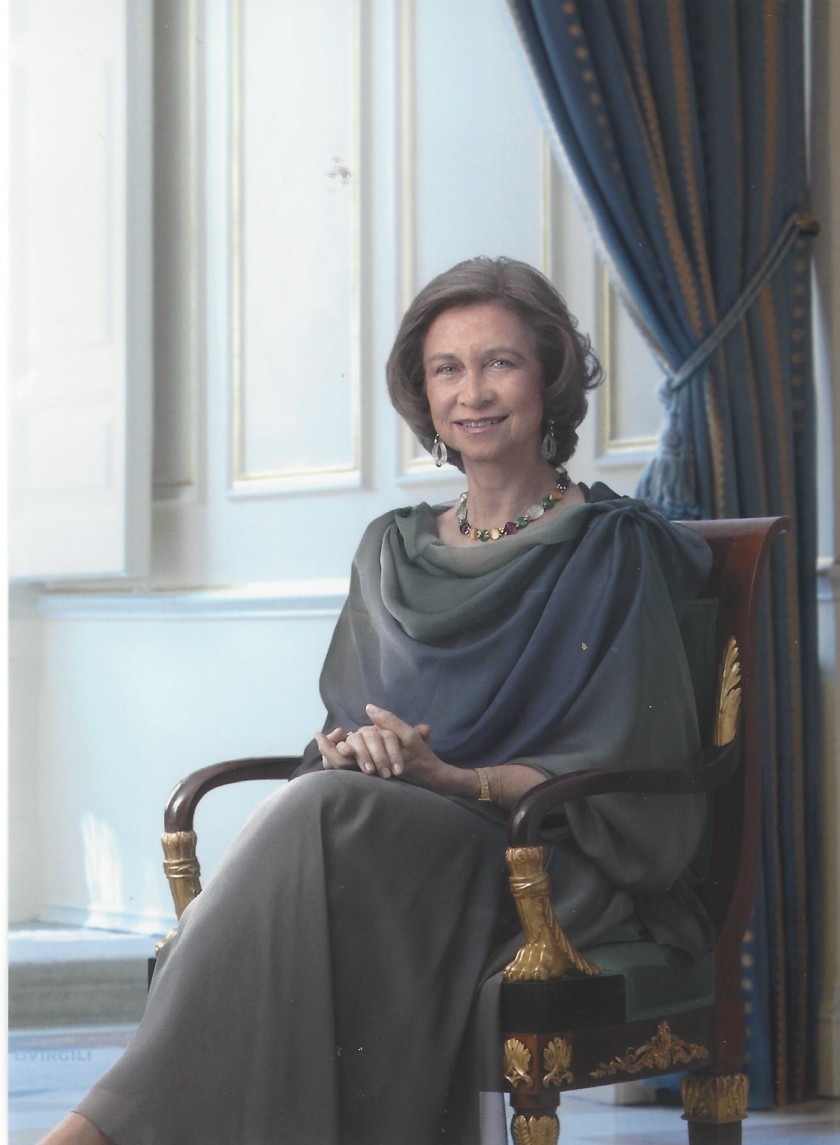 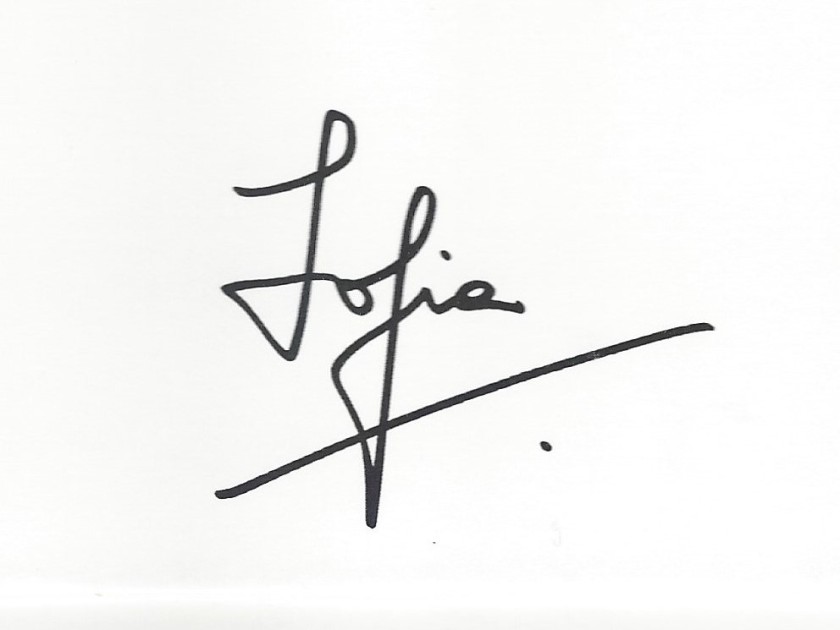