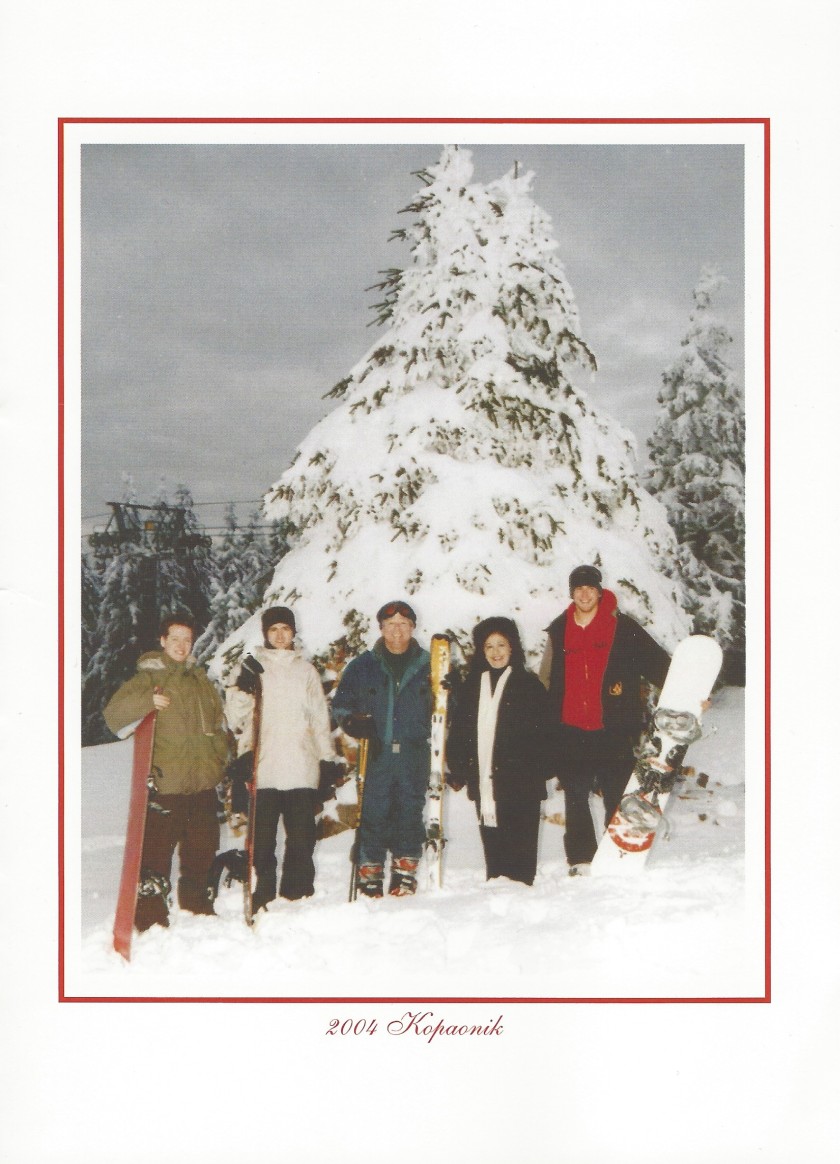 Royal response from Their Royal Highnesses The Crown Prince and Crown Princess of Serbia on the occasion of Christmas 2004. 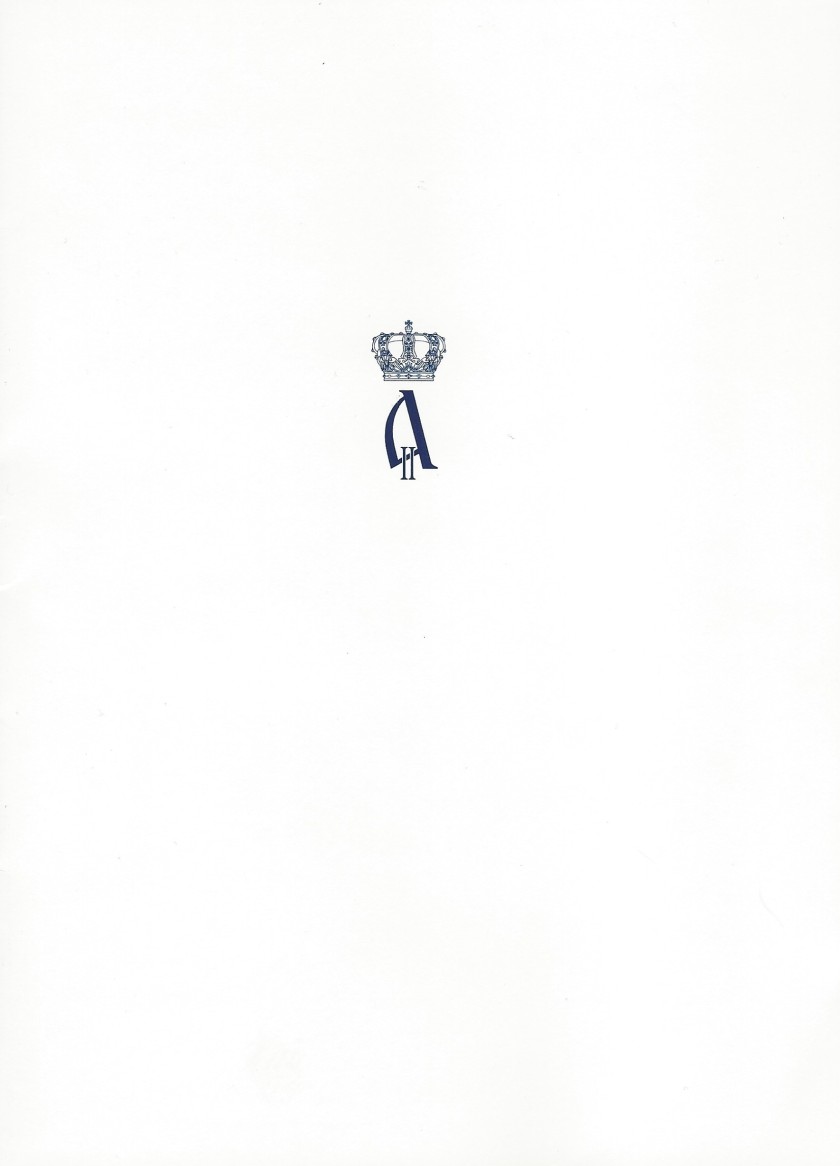 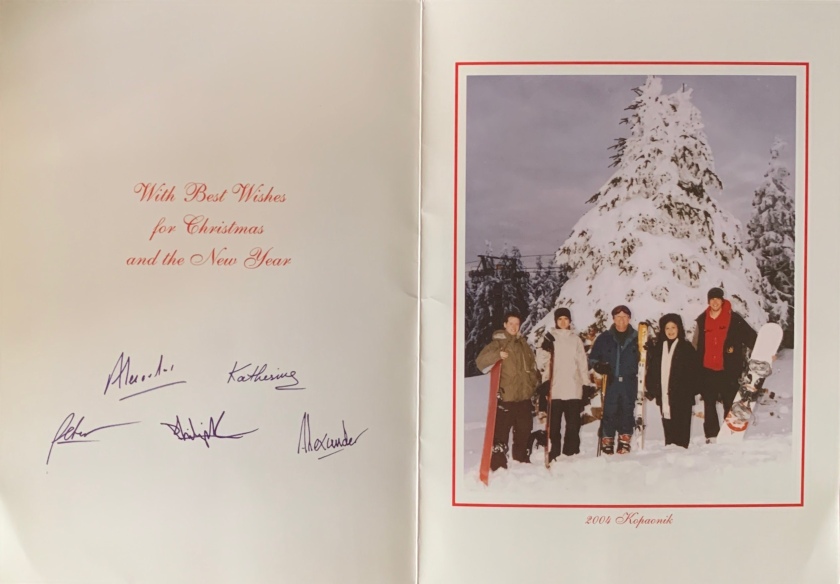 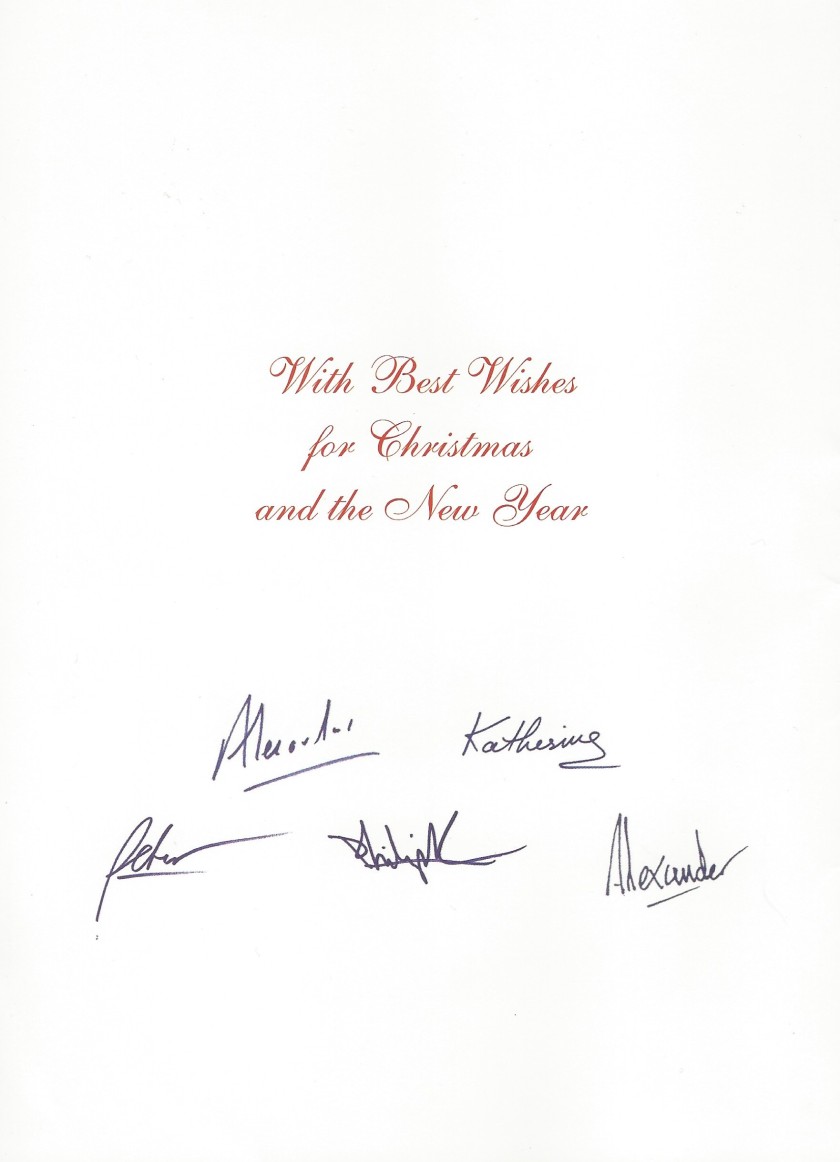 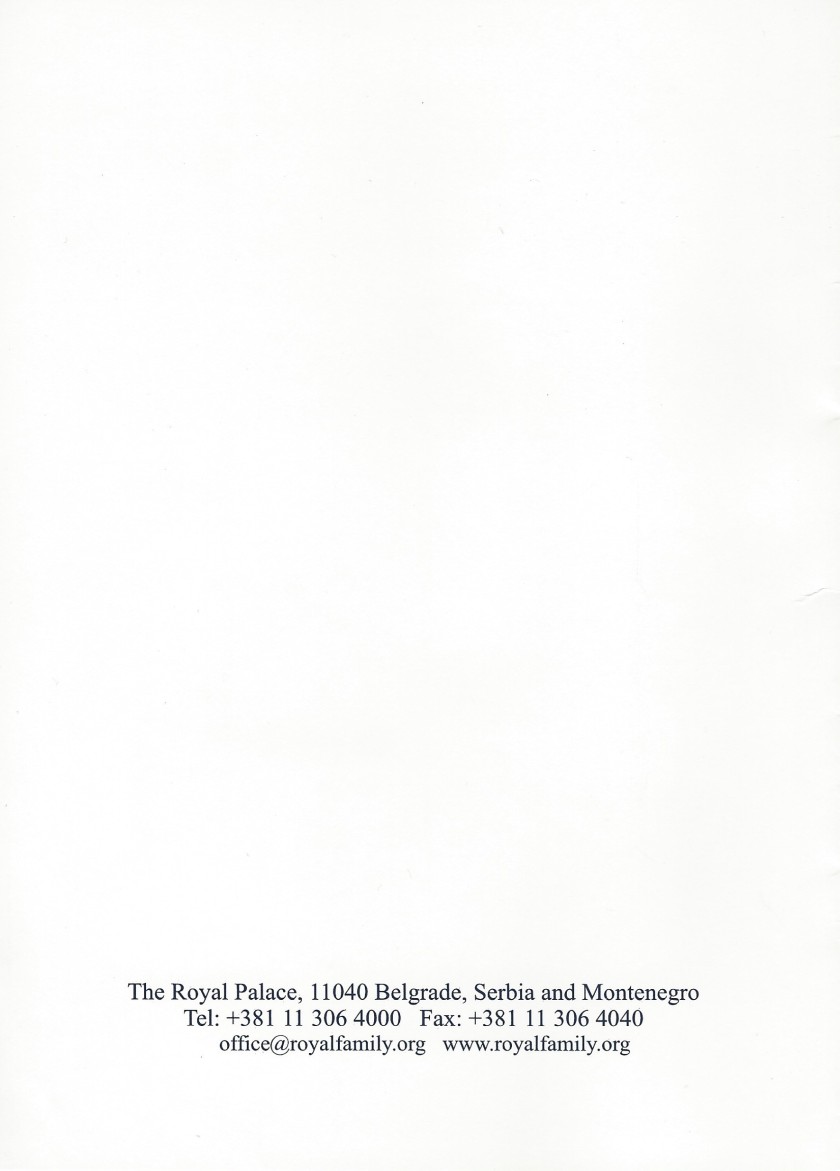