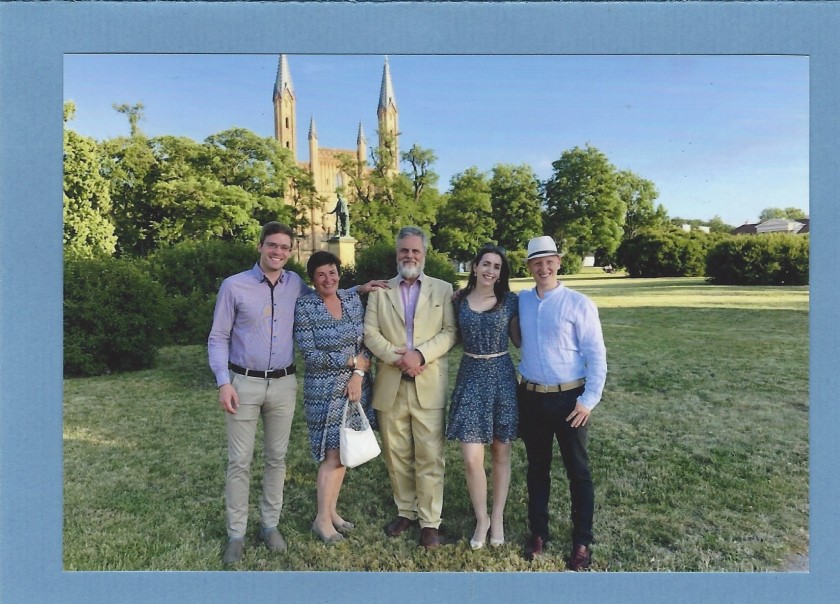 Born Alice Marianne on 2nd August 1959 in Hinterzarten, Germany to  of Dr. Jürgen-Detlev and Marianne Wagner.

She studied at Berklehof school.

She became engaged to His Highness Duke Borwin of Mecklenburg.

The Couple married in a civil marriage on 24th December 1985 in Hinterzarten followed by a religious ceremony on 19th July 1986.

26th January 1996 – Present; Her Highness Alice, The Duchess of Mecklenburg. 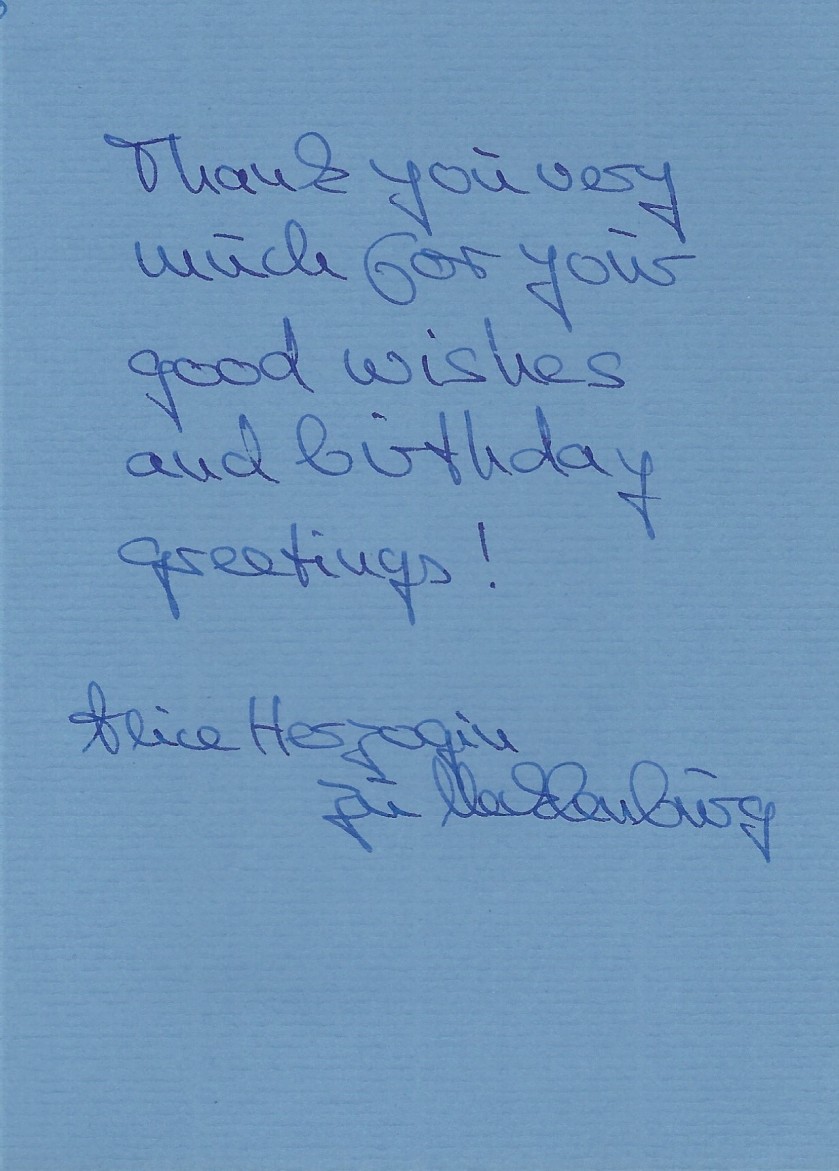