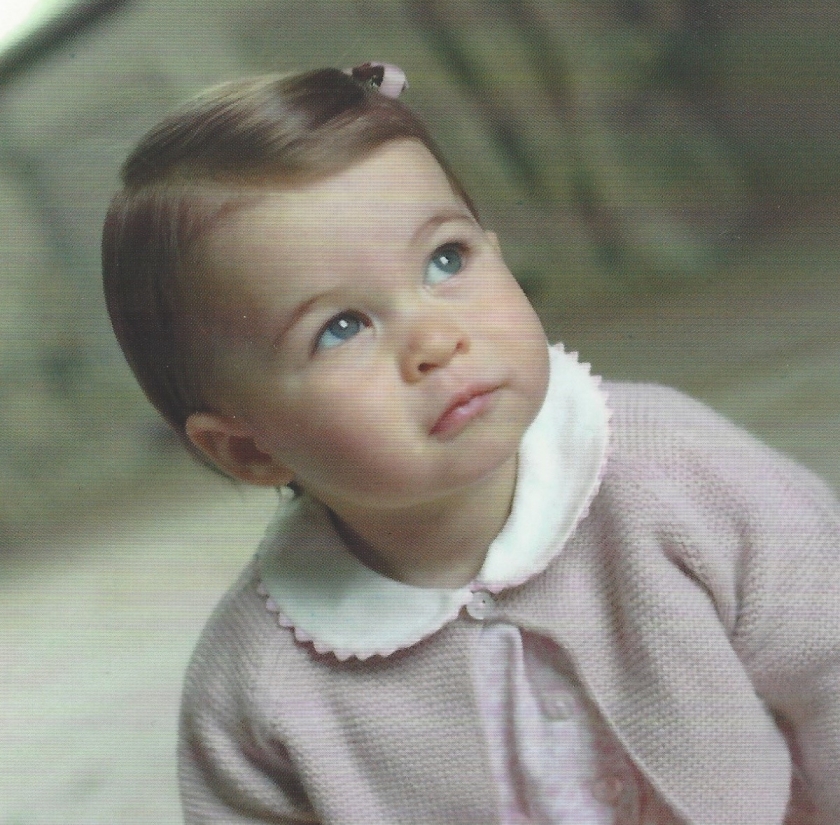 Royal response from their Royal Highnesses The Duke and Duchess of Cambridge on the occasion of Her Royal Highness Princess Charlotte’s 1st birthday.

Born Charlotte Elizabeth Diana on 2nd May 2015 in Lindo Wing of St Mary’s Hospital, London. She is the second child and only daughter of The Duke and Duchess of Cambridge and is currently fourth in line of succession to The Throne of The United Kingdom behind her elder brother (Prince George), her father (Prince William, The Duke of Cambridge) and Grandfather (Prince Charles, The Prince of Wales) who are 3rd, 2nd and 1st in line respectfully.

The card features a picture of Princess Charlotte which was released for her 1st birthday taken by her mother The Duchess of Cambridge. 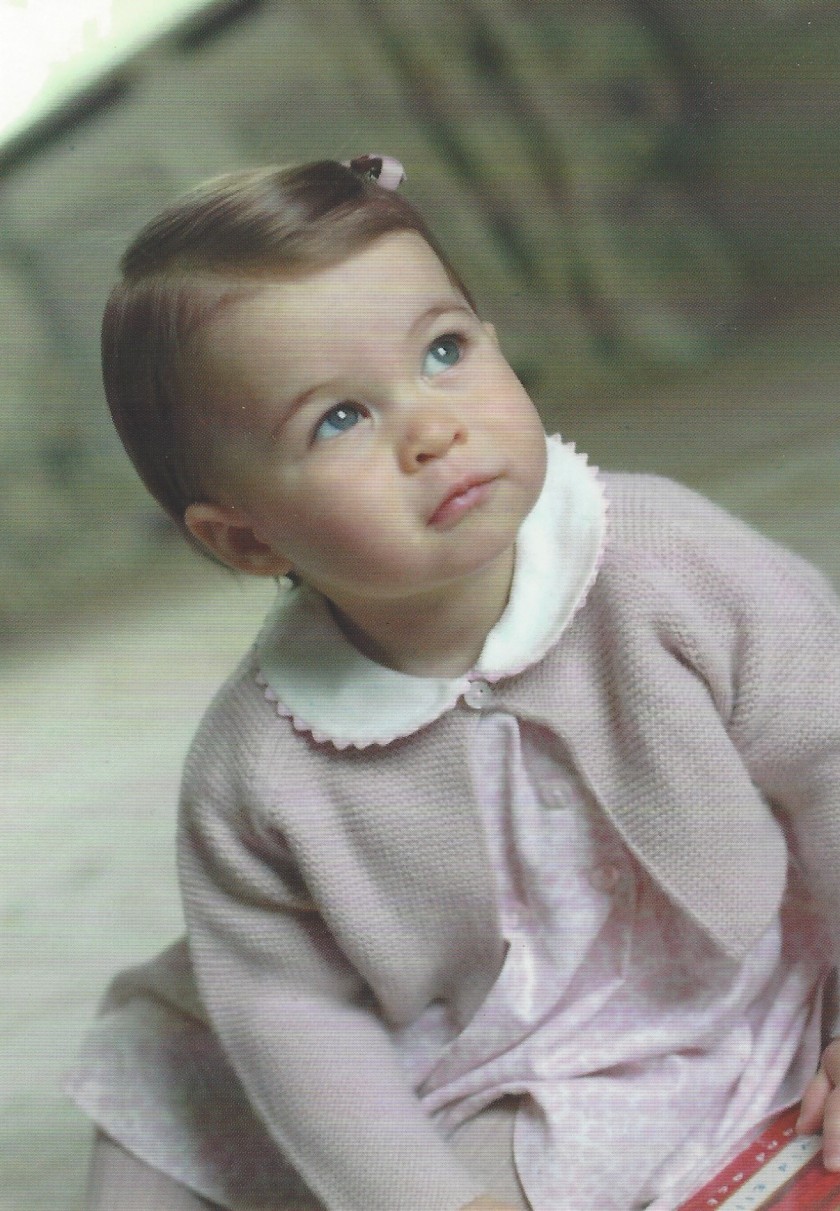