Born Charlotte Elizabeth Diana on 2nd May 2015 at 8.34am in Lindo Wing of St Mary’s Hospital, London to Their Royal Highnesses The Duke and Duchess of Cambridge.

She is the second child and only daughter of The Duke and Duchess of Cambridge and is currently fourth in line of succession to The Throne of The United Kingdom.

2nd May 2015 – Present; Her Royal Highness Princess Charlotte of Cambridge. 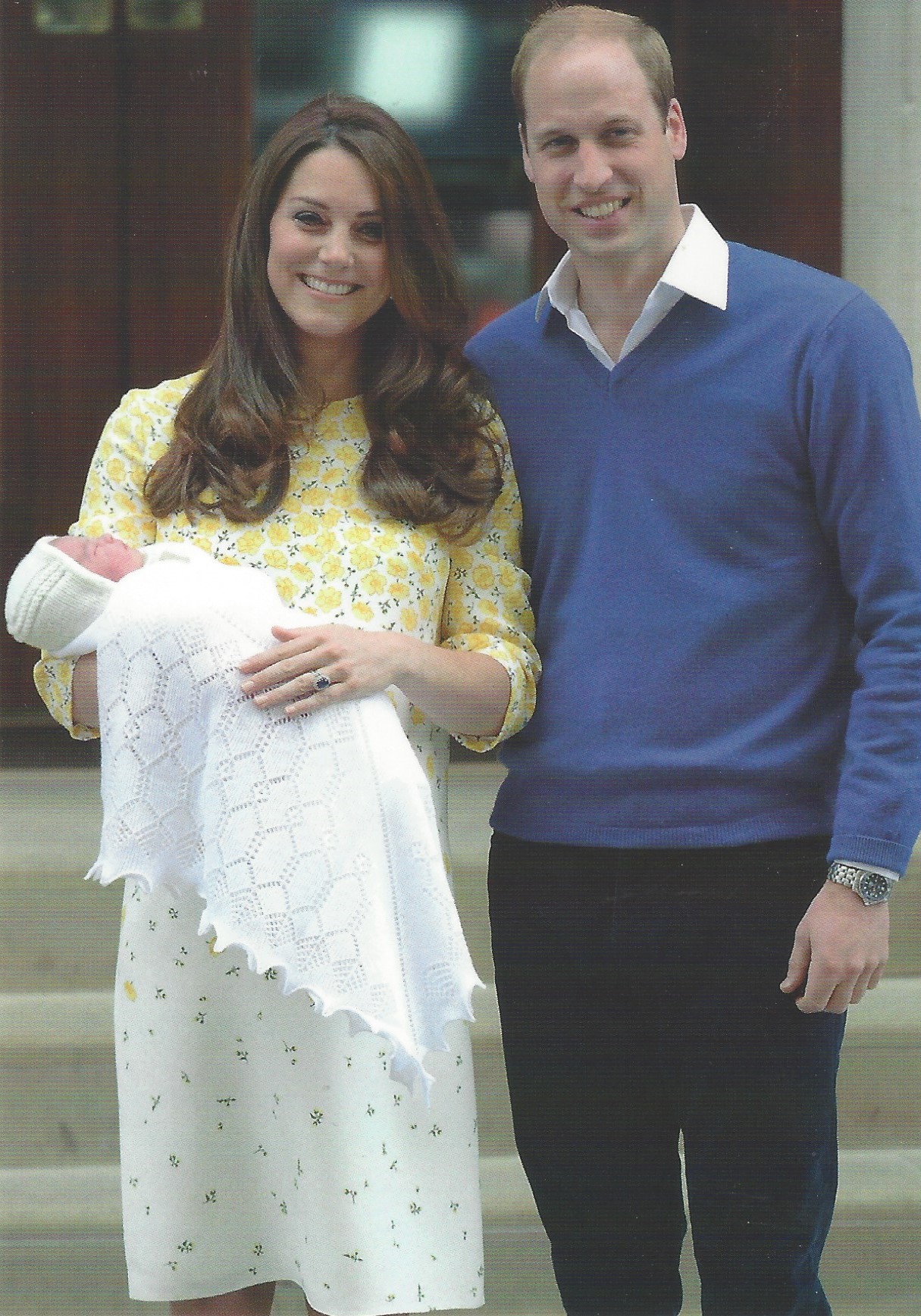 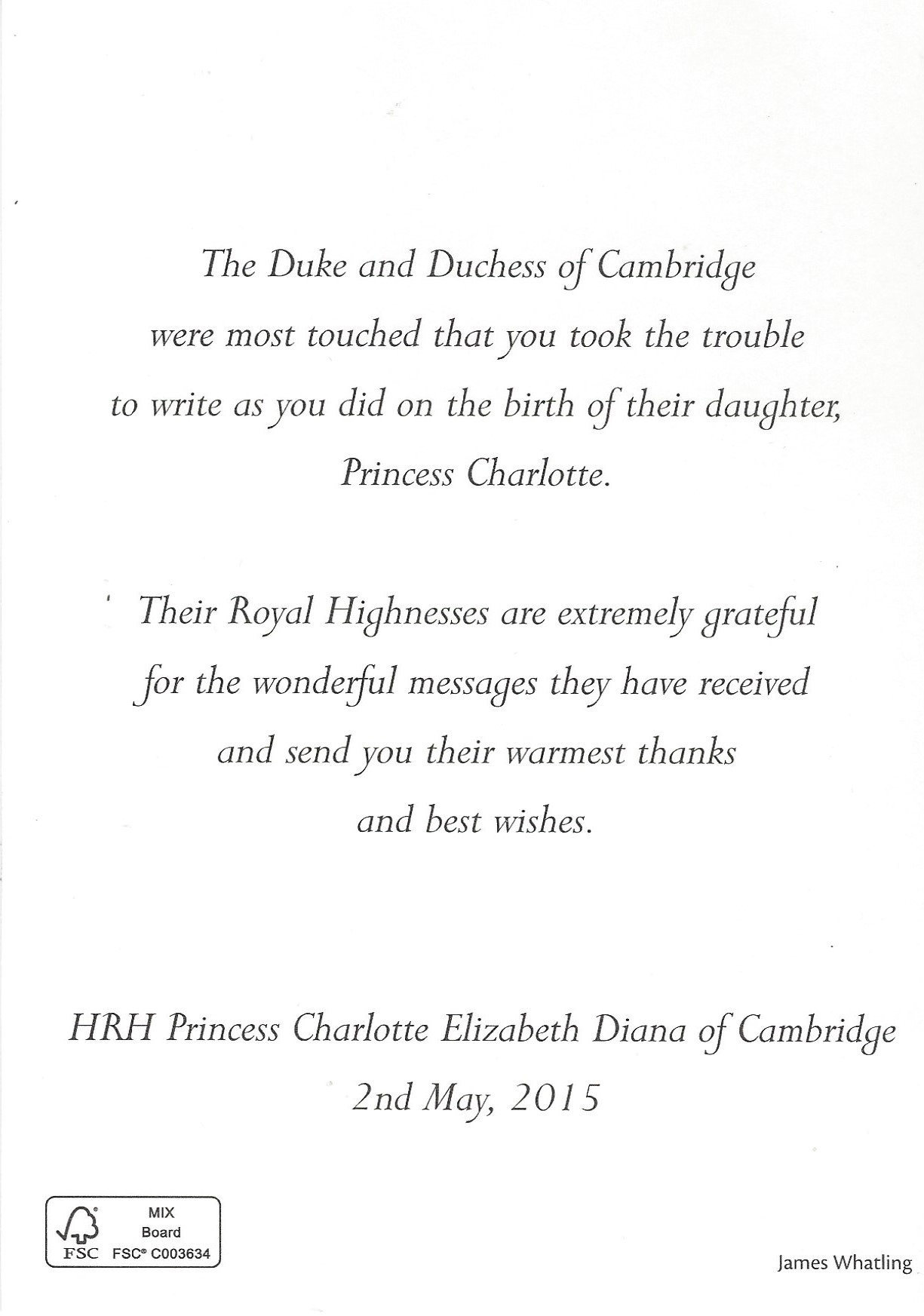 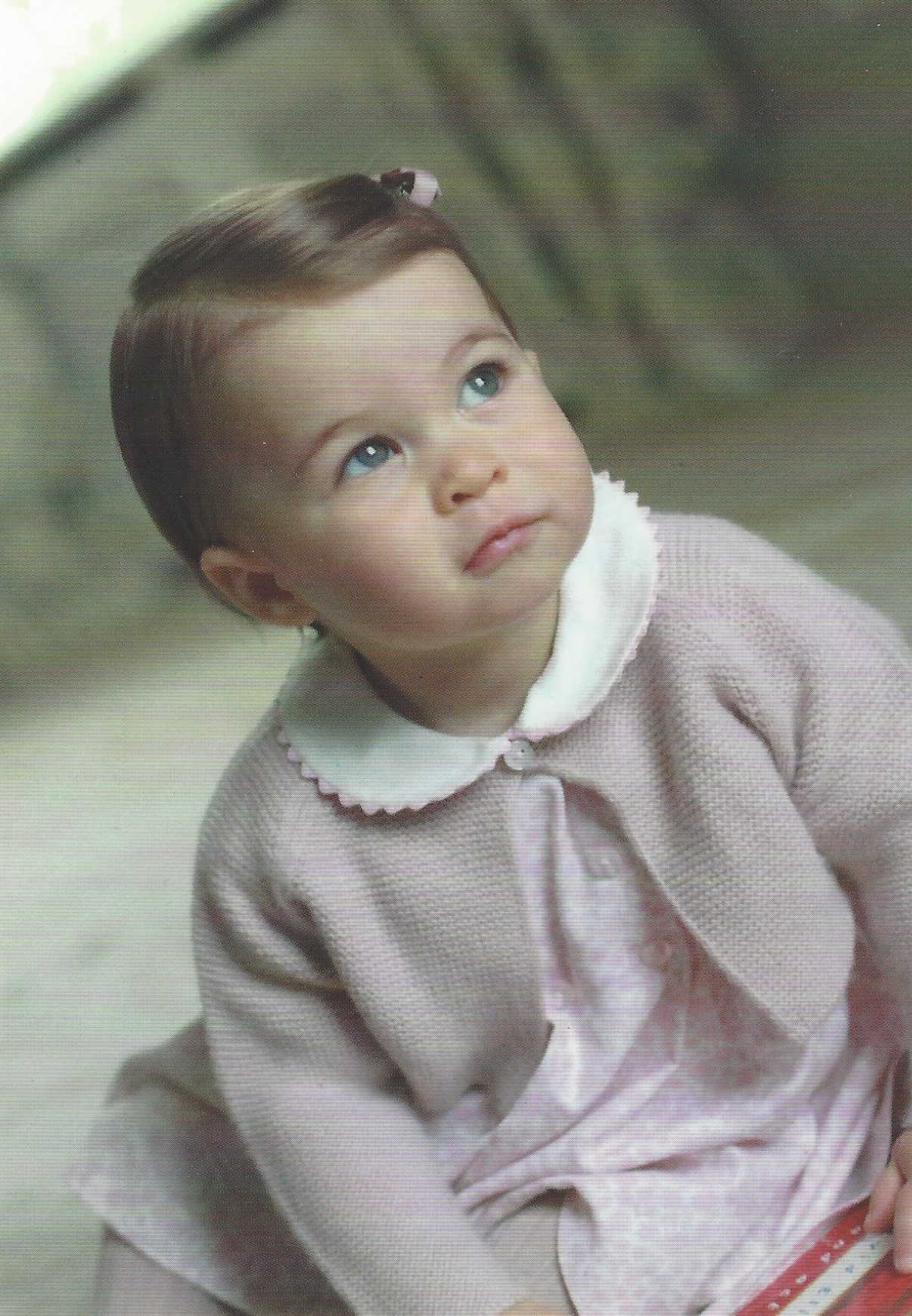 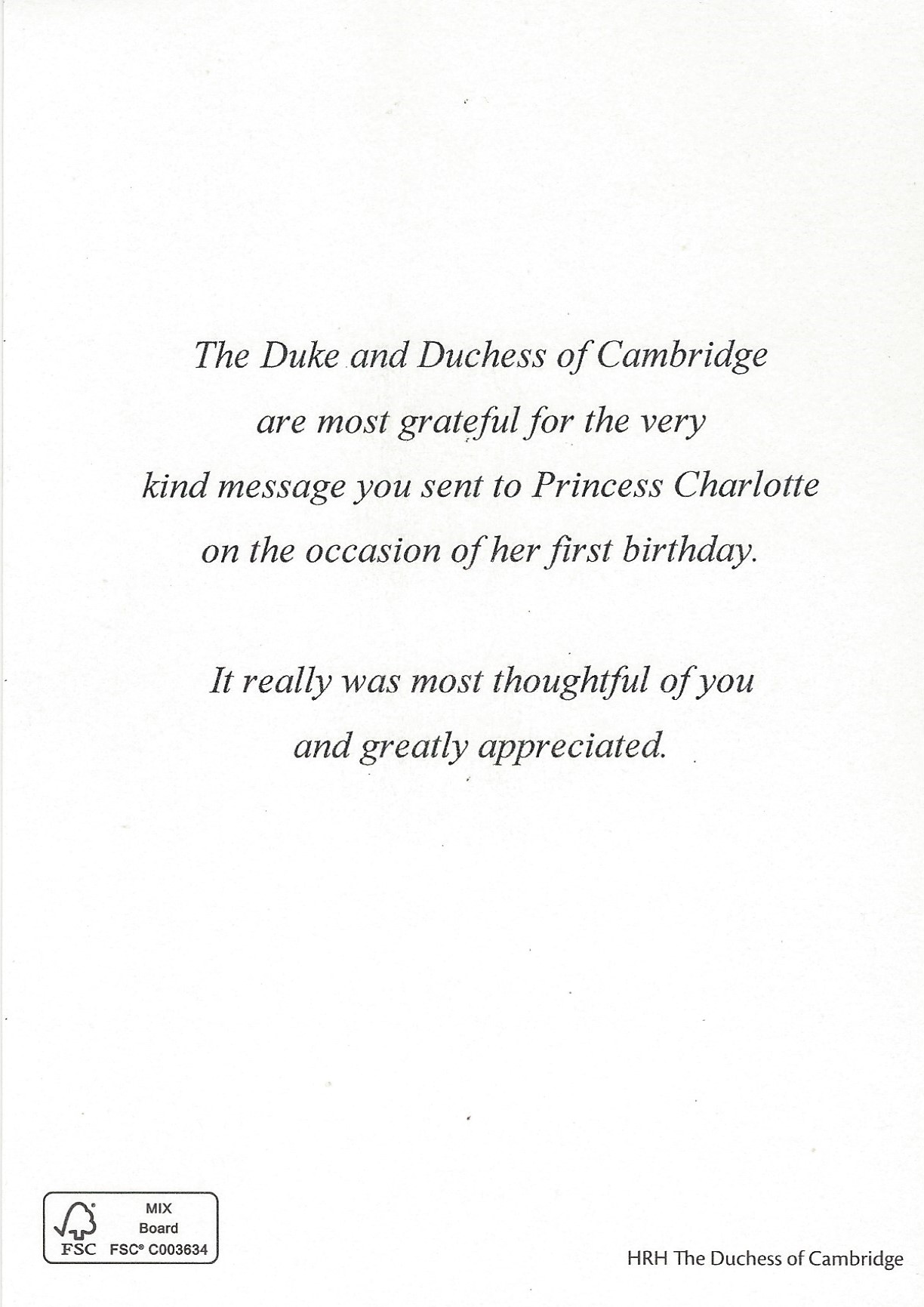 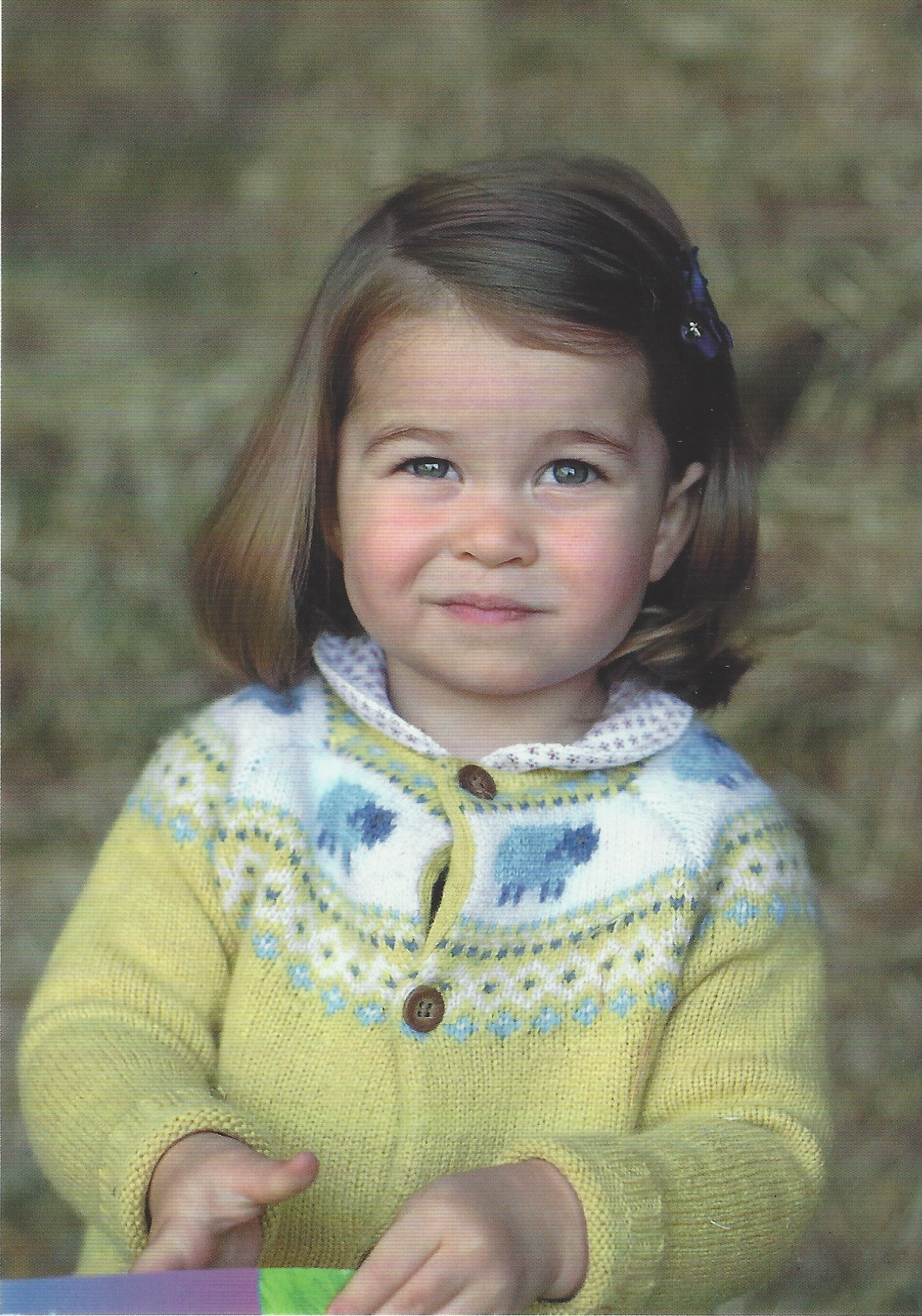 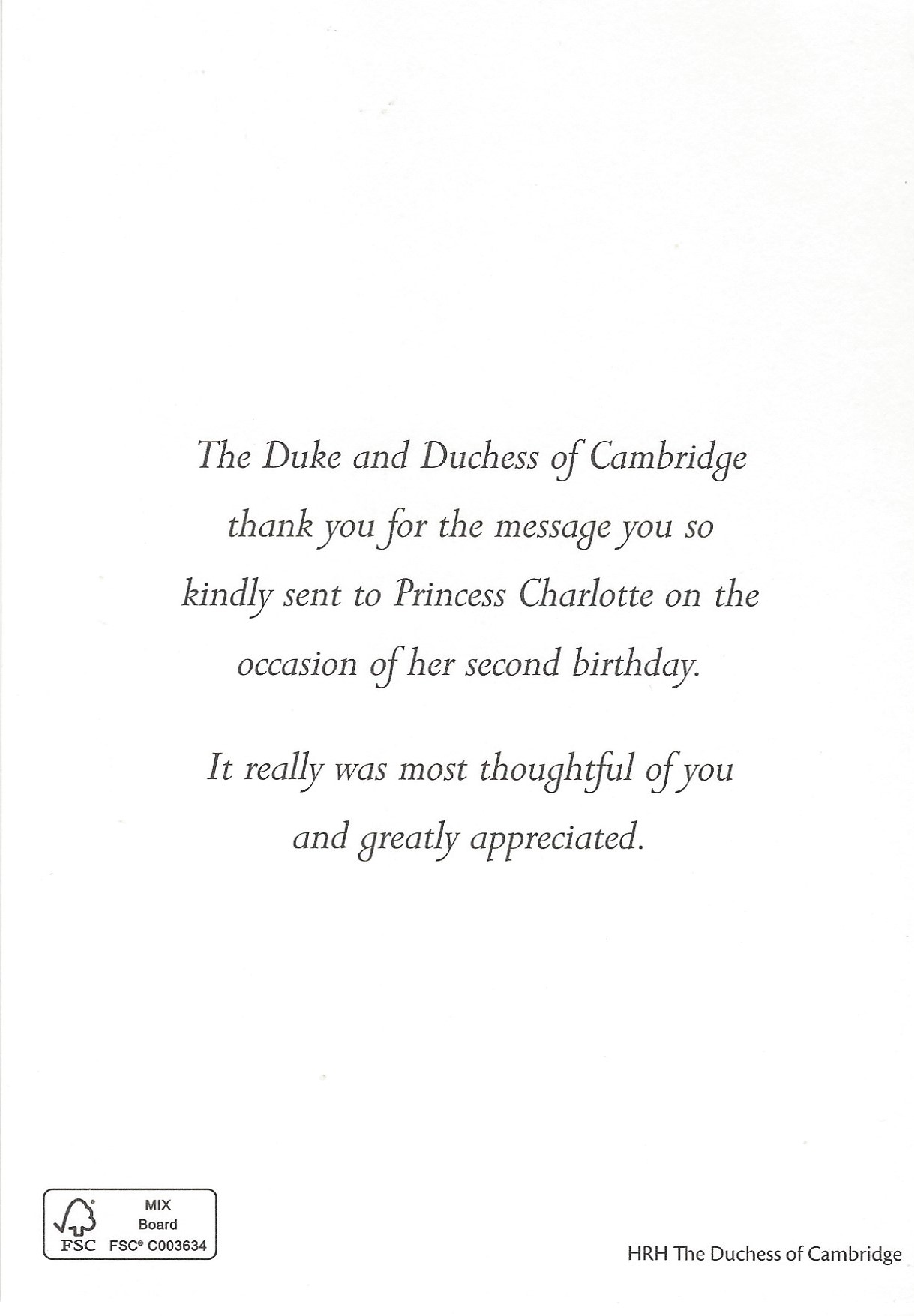 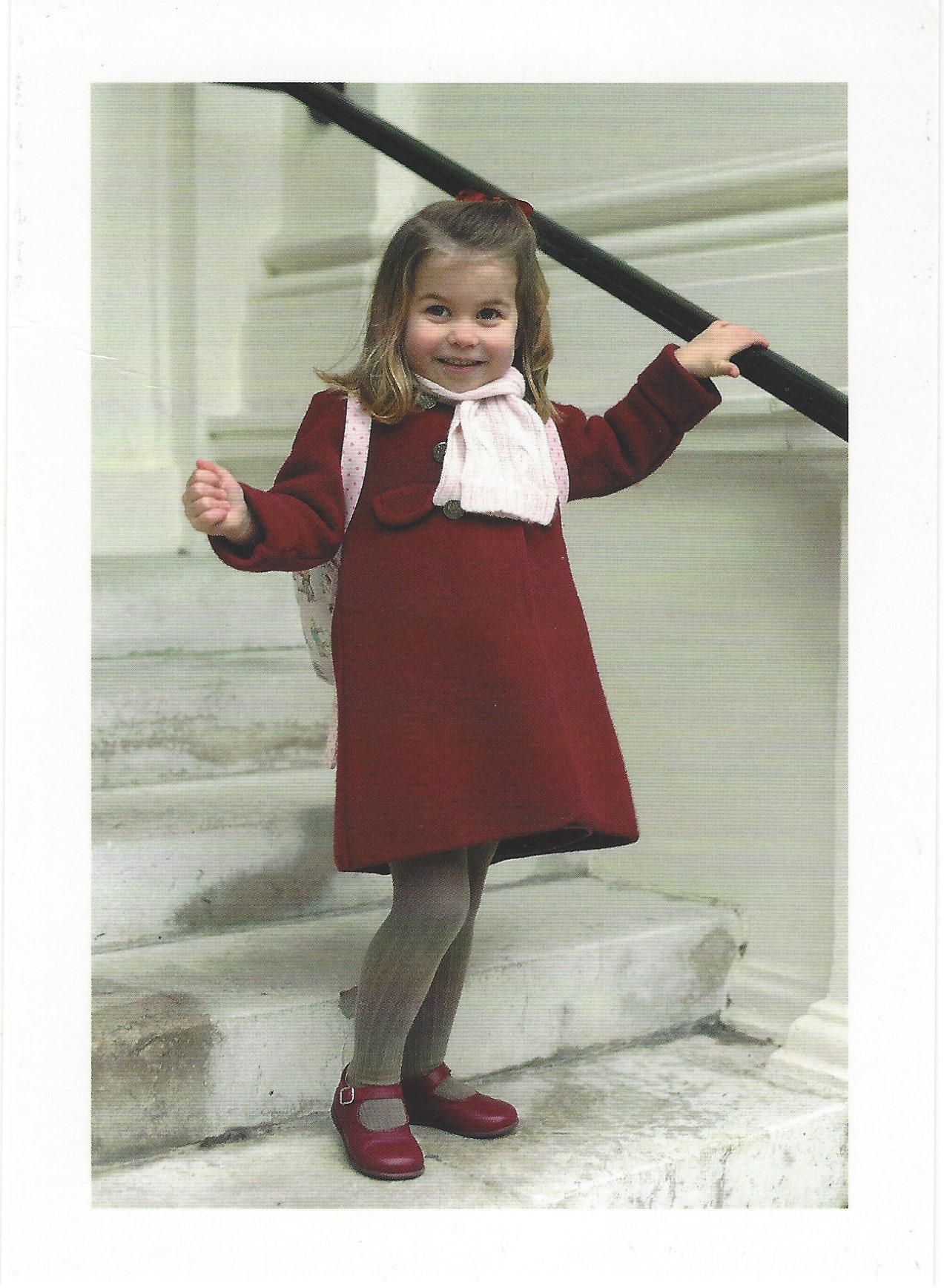 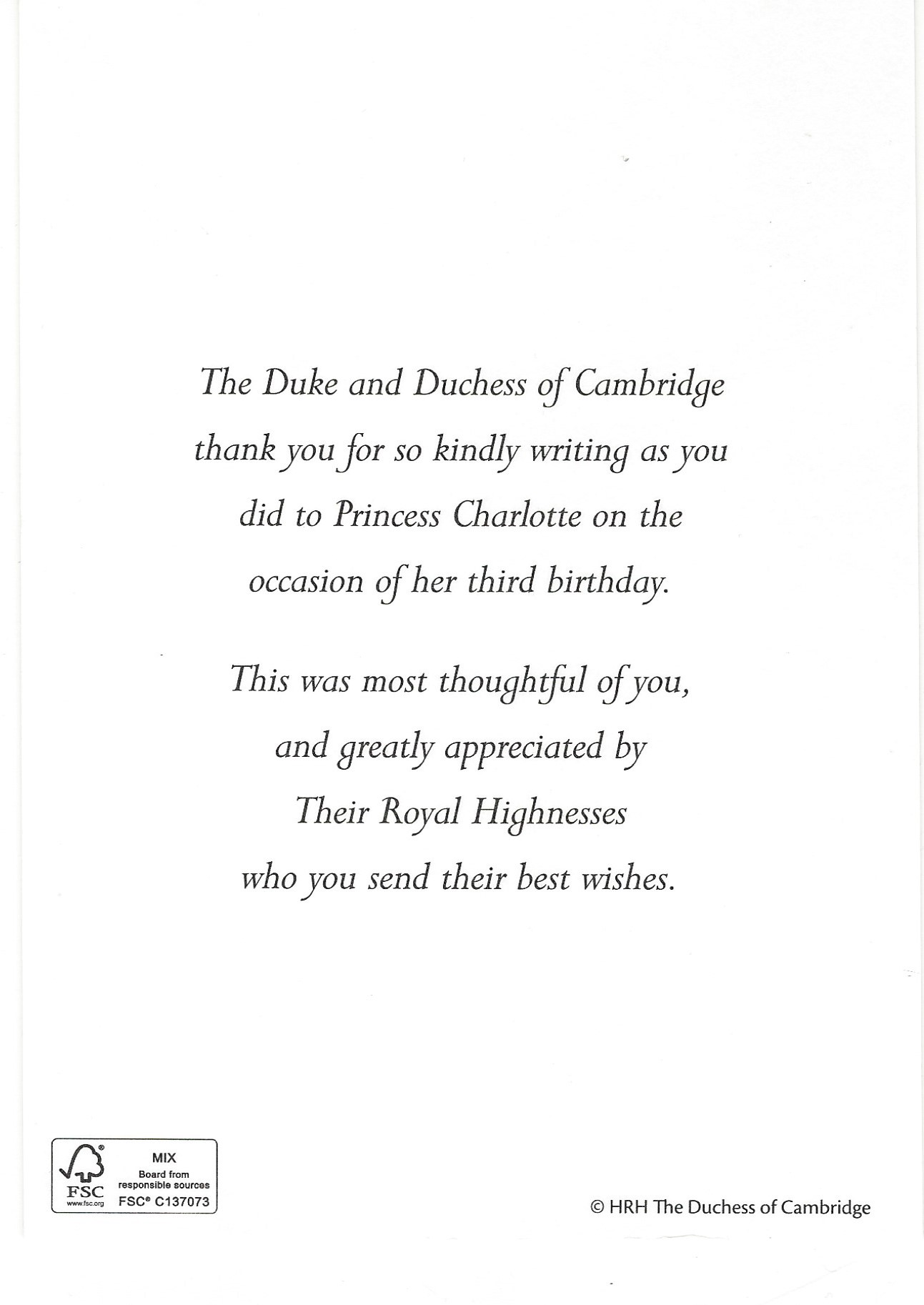