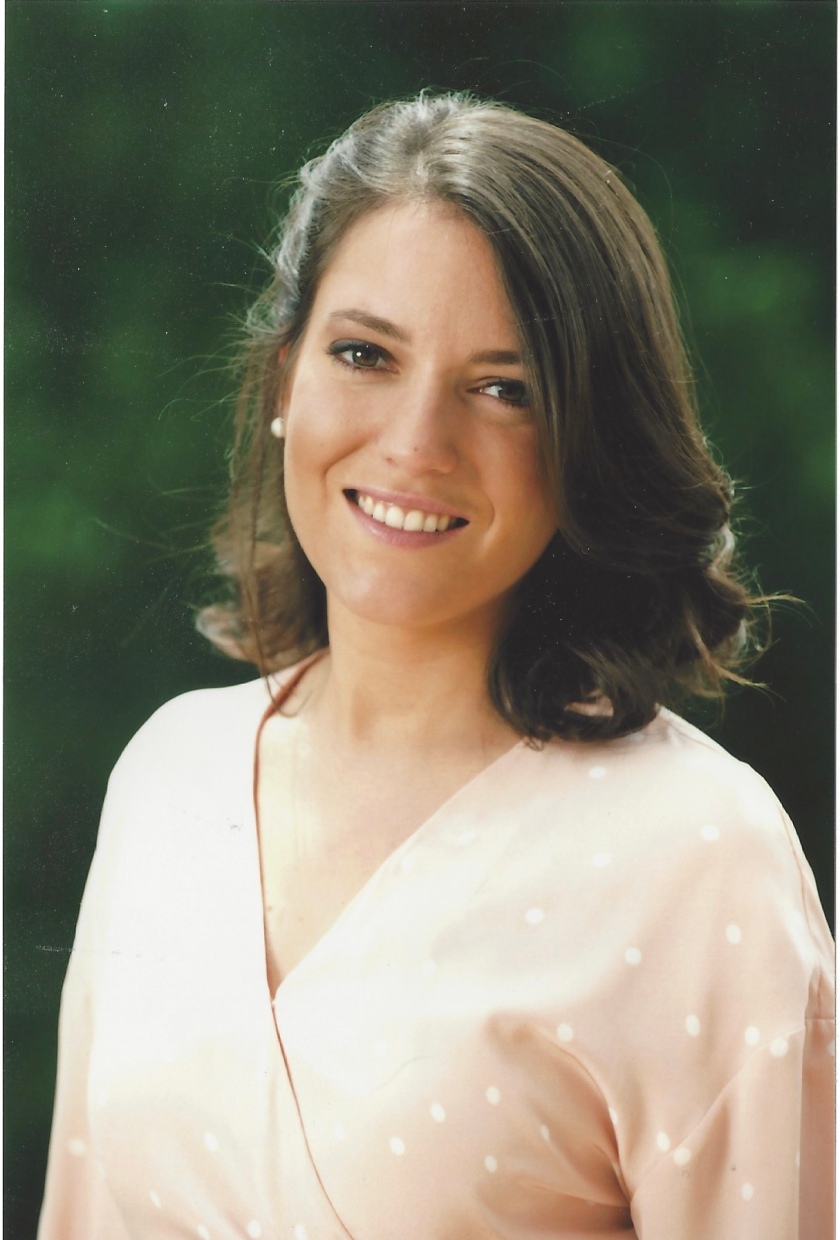 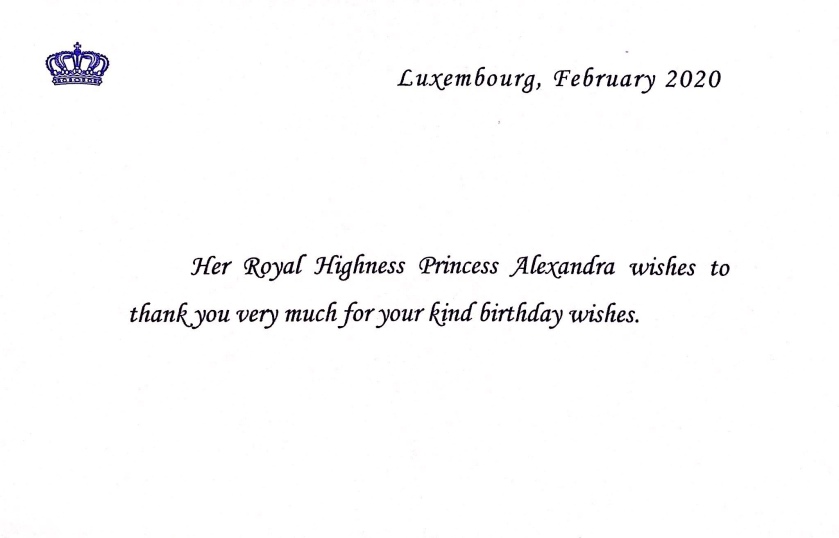 Also I love the stamps that came on the envelope they were released for His Royal Highnesses The Hereditary Grand Duke of Luxembourg’s 30th birthday.