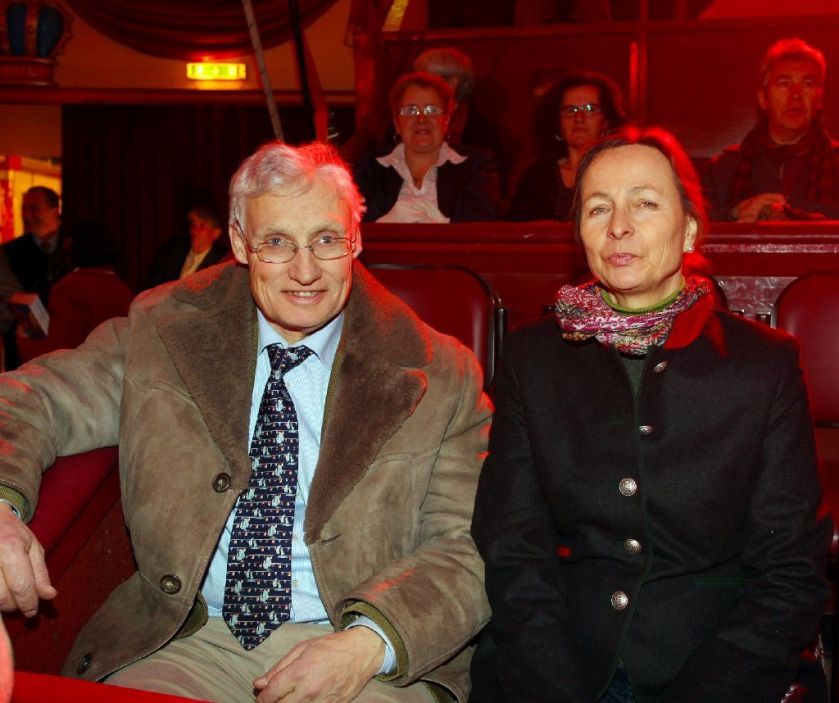 Born Katrin Beatrix Wiegand on 19th September 1951 in Munich a daughter of Gerd Wiegand and his wife Ellen Schumacher.

She married His Royal Highness Prince Luitpold of Bavaria on 25th June 1979. The civil wedding took place at Starnberg and the religious ceremony took place a day later at the Andechs Abbey in Bavaria.

The couple have five children and four grandchildren;