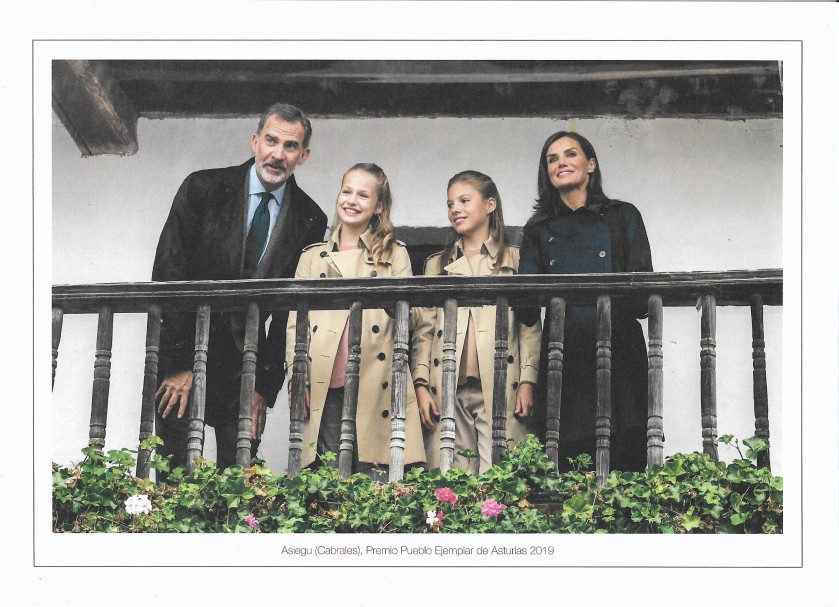 Born Felipe Juan Pablo Alfonso on 30th January 1968 at Our Lady of Loreto Nursing Home in Madrid, Spain to Their Royal Highnesses The Prince and Princess of Asturias.

He was baptised on 8th February 1968 at the Palace of Zarzuela by the Archbishop of Madrid, Casimiro Morcillo. His godparents were His Royal Highness Infante Juan, Count of Barcelona and his paternal great-grandmother, Her Majesty Queen Victoria Eugenie of Spain.

Felipe became The King of Spain on 18th June 2014 upon the abdication of His Father King Juan Carlos I of Spain.

King Juan Carlos I of Spain

Infanta Elena of Spain, Duchess of Lugo born 20th December 1963 at Our Lady of Loreto Nursing Home in Madrid

He studied at the Autonomous University of Madrid, where he graduated with a degree in Law; he also completed several courses in Economics.

His engagement to Letizia Ortiz Rocasolano was announced on 1st November 2003.

The couple married on 22nd May 2004 at the Cathedral Santa María la Real de la Almudena, Madrid. The ceremony was officiated by Antonio María Rouco Varela, The Archbishop of Madrid. They have two children.

Felipe VI, The King of Spain 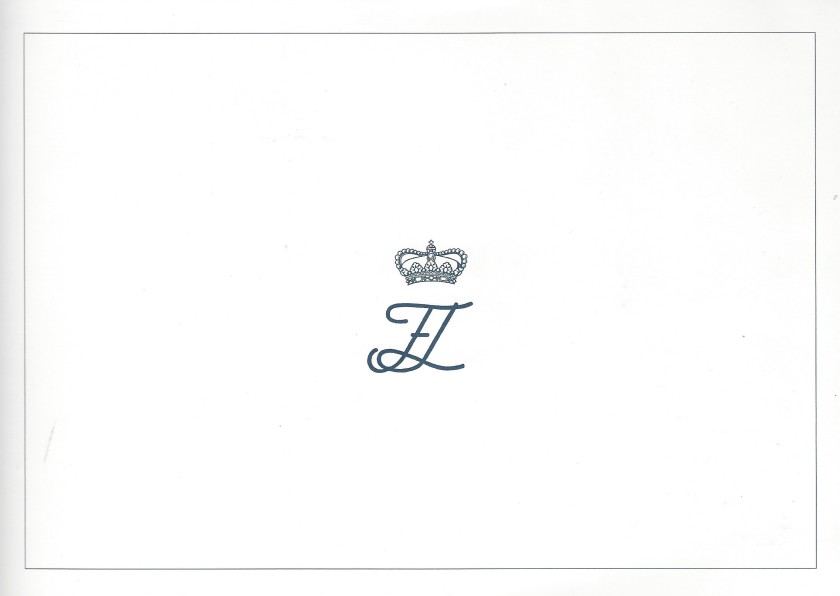 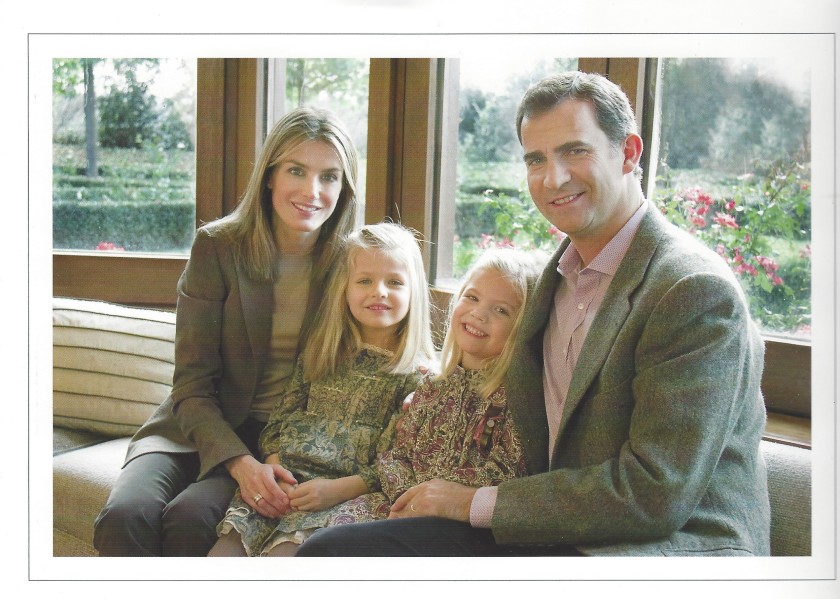 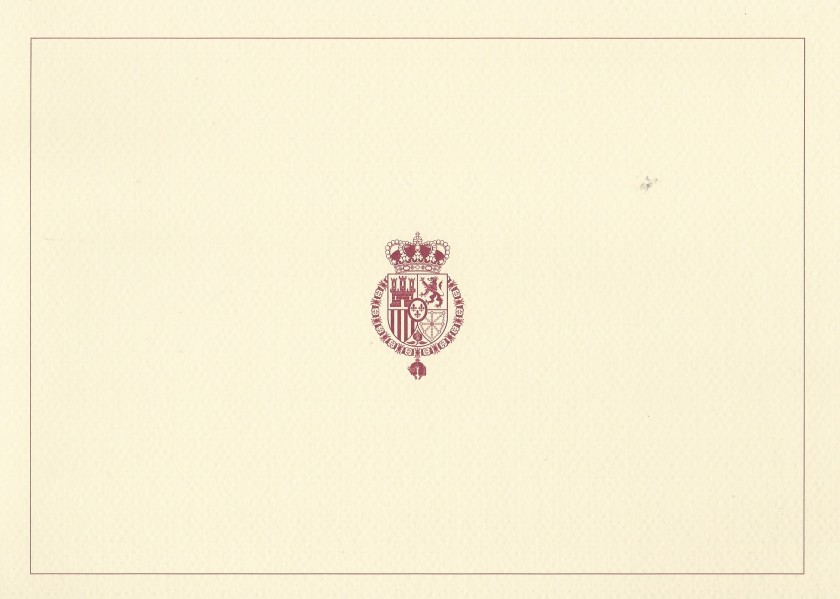 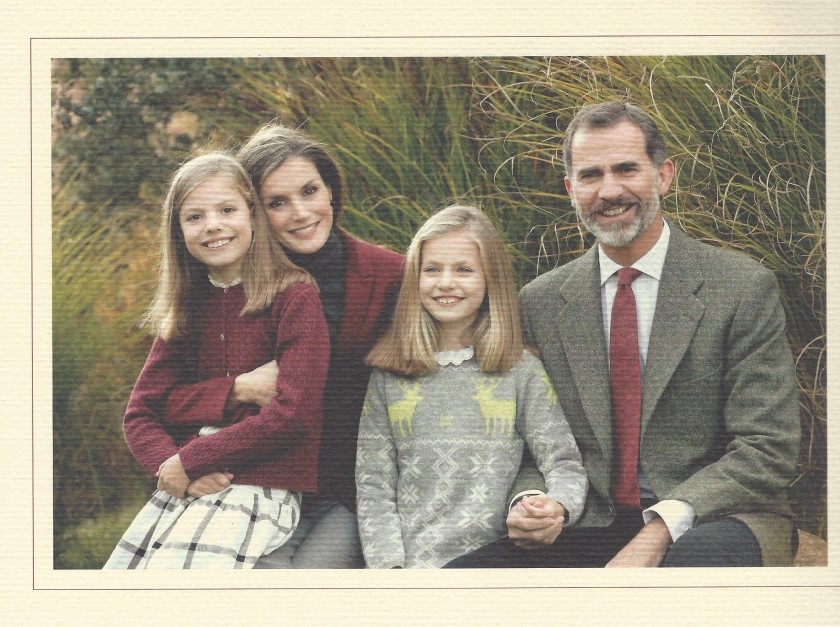 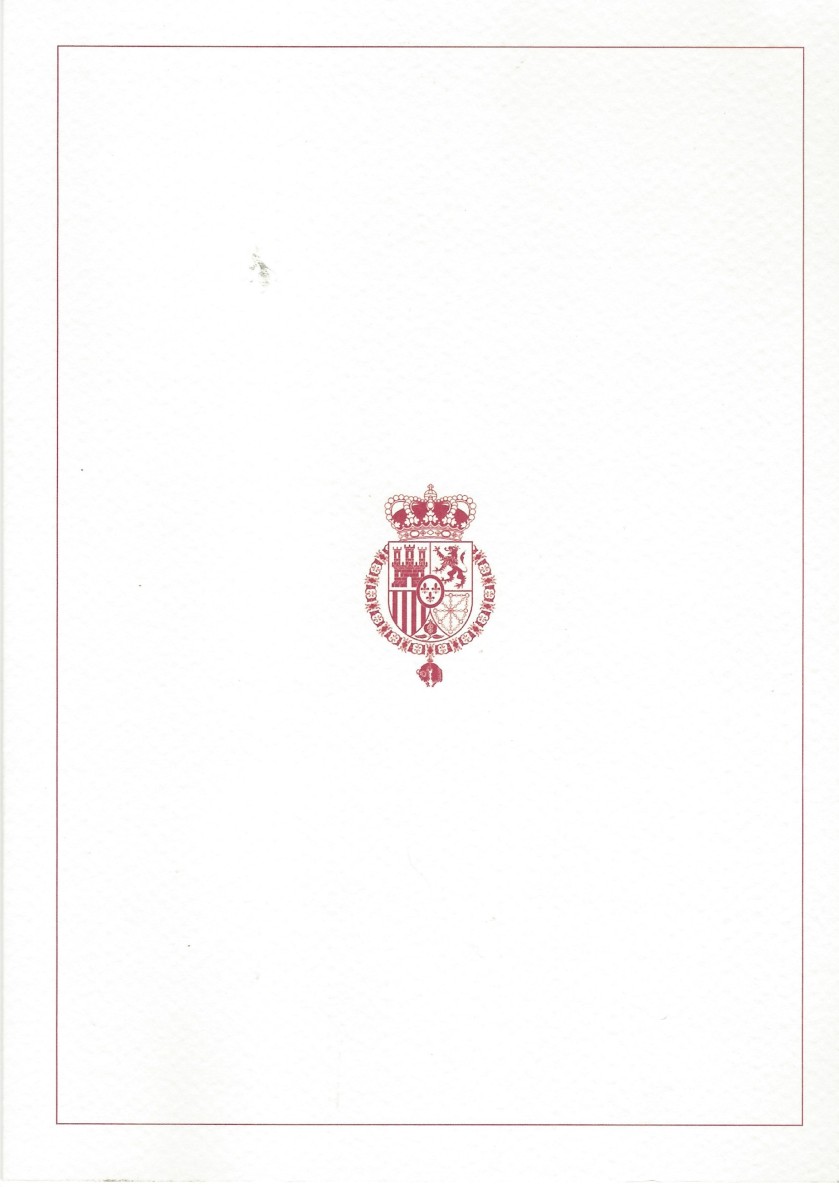 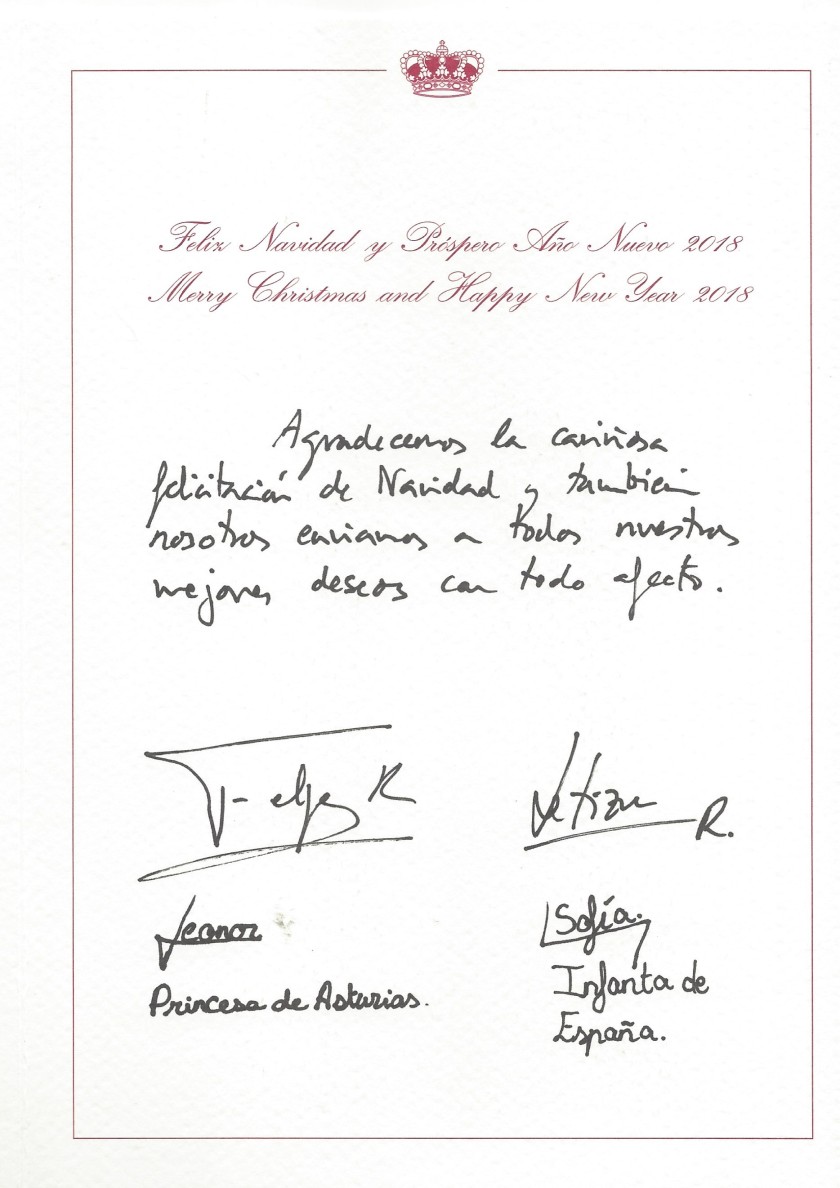 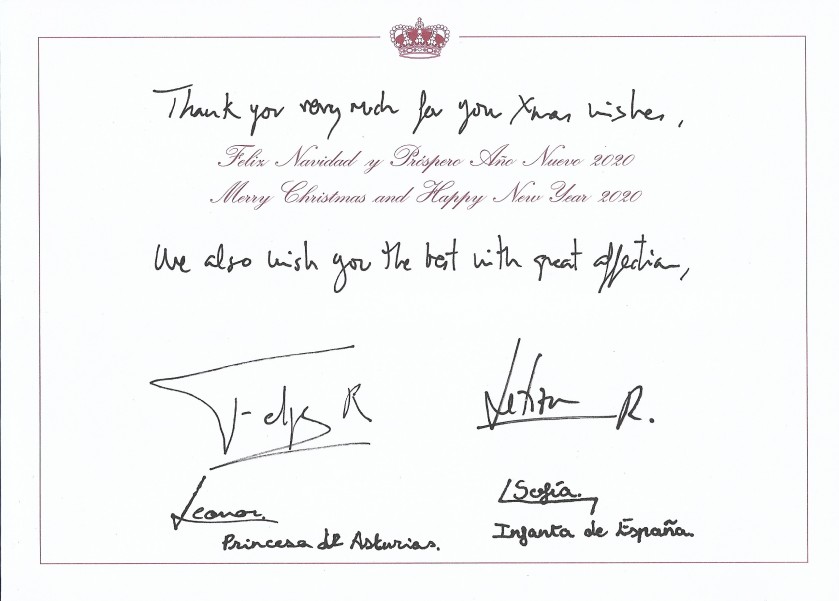 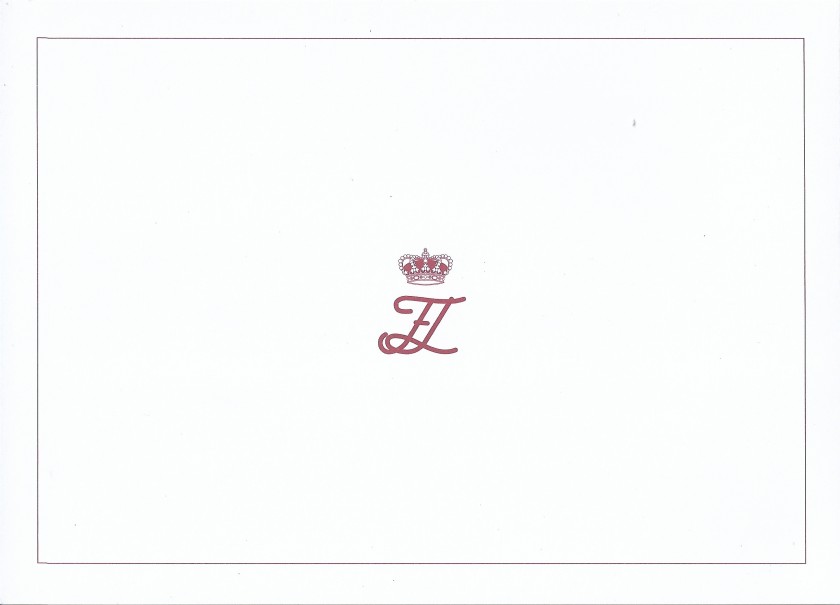 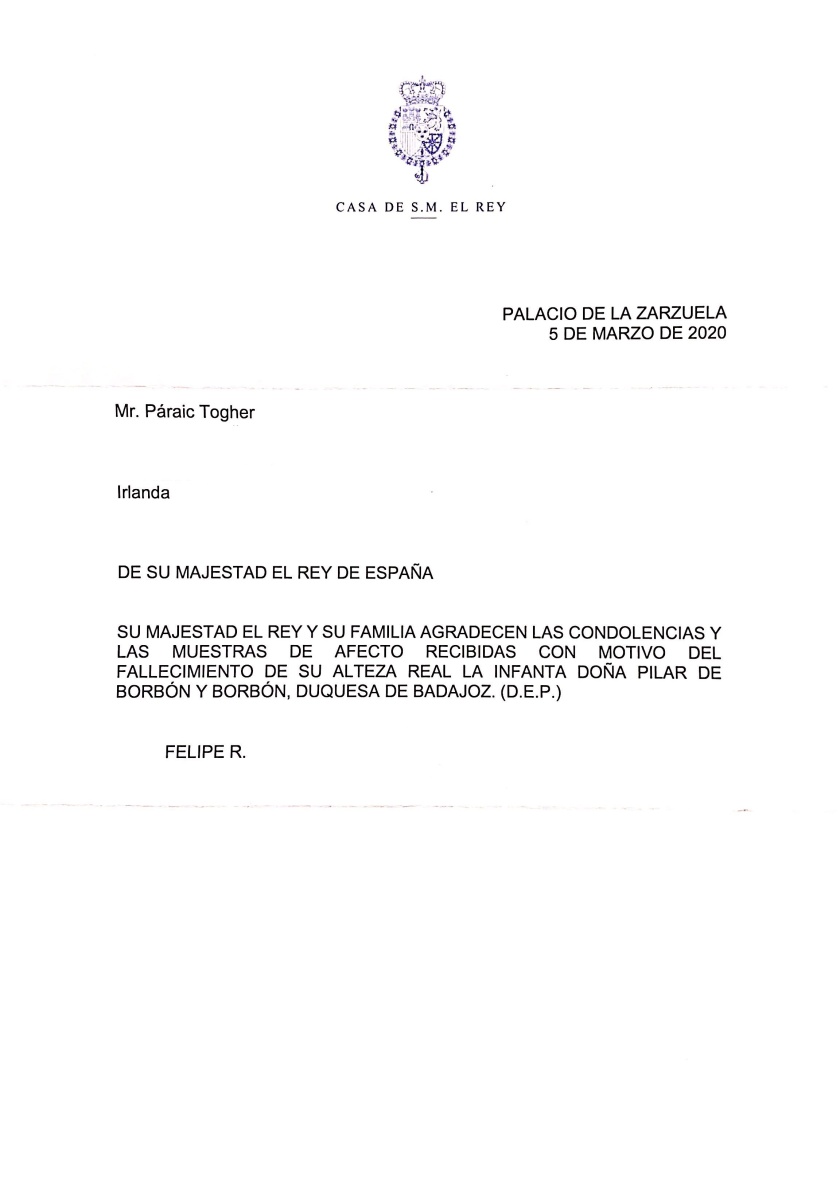