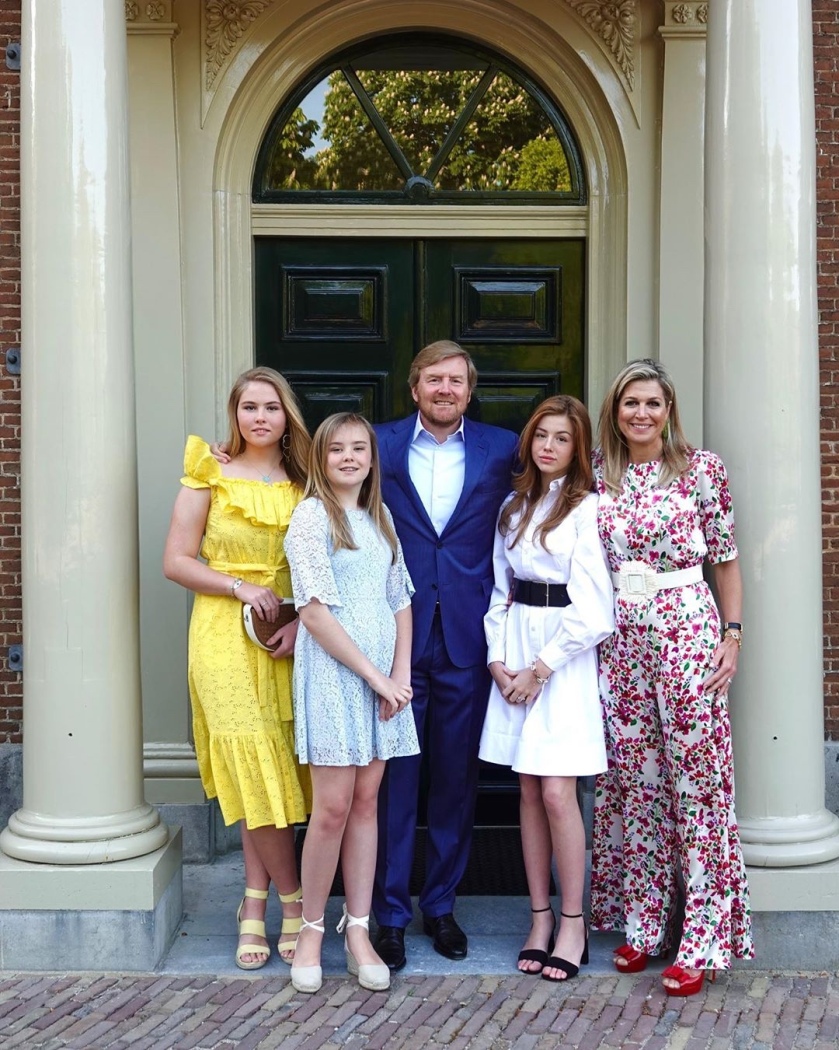 – 1988; She studied at Northlands School, a bilingual school of the city of Olivos, Buenos Aires, Argentina.

– 1995; She graduated from Pontifical Catholic University of Argentina with a degree in Economics.

She completed her studies with a Master’s degree in the United States.

Her engagement to His Royal Highness The Prince of Orange was announced on 30th March 2001.

The couple married on 2nd February 2002 in a civil ceremony at the Beurs van Berlage by The Mayor of Amsterdam, Job Cohen and a religious ceremony by The Reverend Carel ter Linden, Minister Emeritus of the Kloosterkerk, The Hague at the Nieuwe Kerk, Amsterdam. They have three children.

Catherina-Amalia, The Princess of Orange born (Catharina-Amalia Beatrix Carmen Victoria) on 7th December 2003 at HMC Bronovo in The Hague.

Princess Alexia of the Netherlands born (Alexia Juliana Marcela Laurentien) on 26th June 2005 at HMC Bronovo in The Hague.

Princess Ariane of the Netherlands born (Ariane Wilhelmina Máxima Inés) on 10th April 2007 at HMC Bronovo in The Hague.

30th April 2013 – present: Her Majesty The Queen of the Netherlands 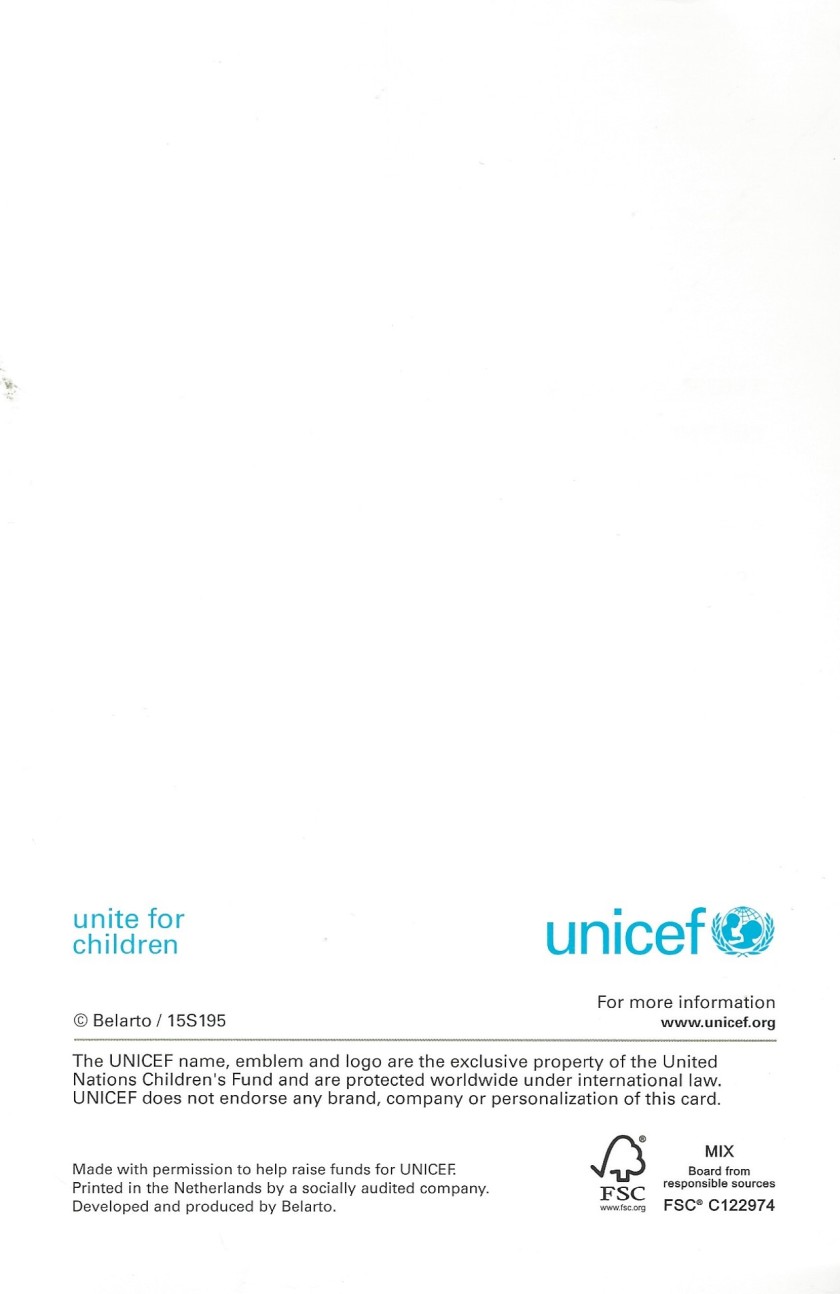 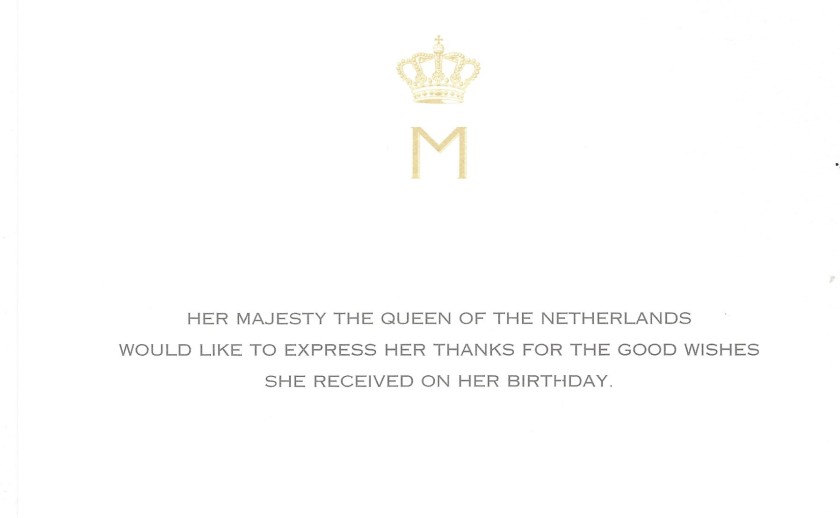