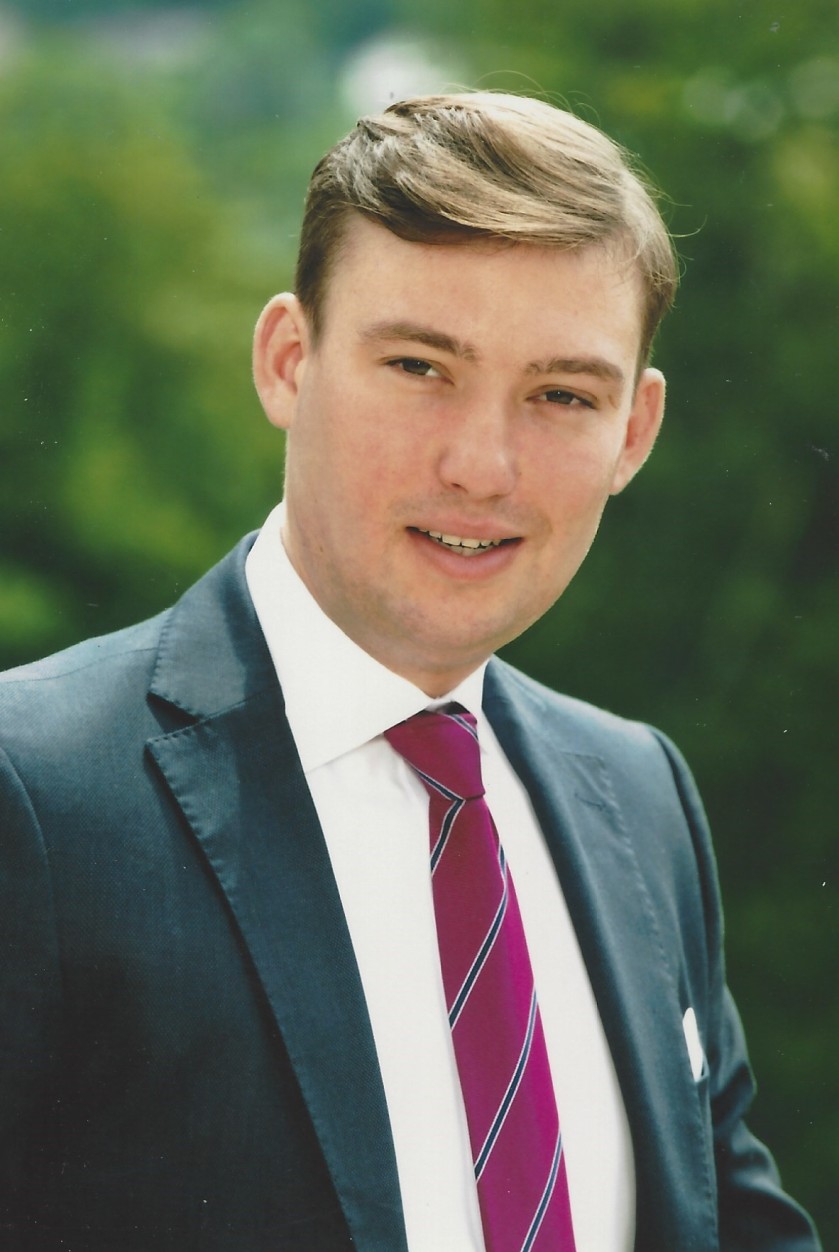 Royal response from His Royal Highness Prince Sébastien of Luxembourg on the occasion of his 29th birthday.

The reply is in the form of a card in French and also included is a picture of His Royal Highness taken by Lola Velasco.

Very touched by your kind wishes on the occasion of his birthday, Prince Sébastien of Luxembourg would like to thank you wholeheartedly.