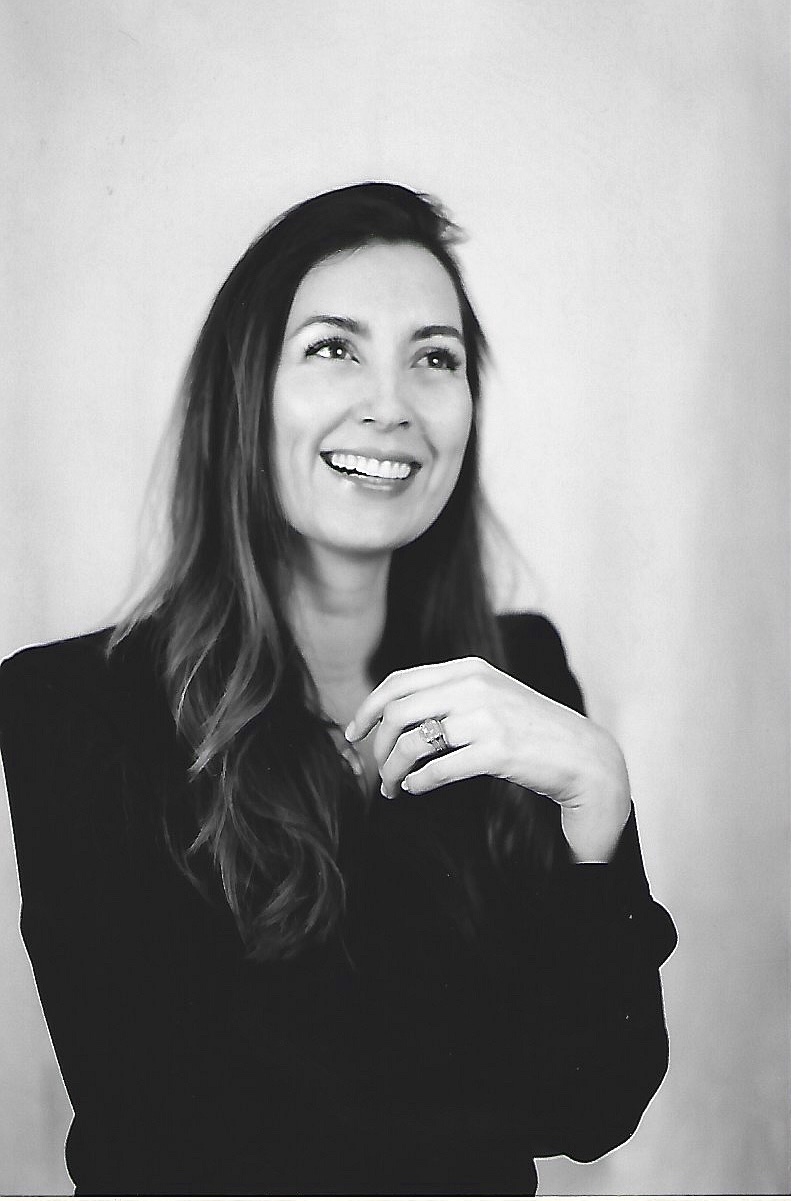 Royal response from Her Royal Highness Princess Claire of Luxembourg on the occasion of her 37th birthday.

The reply is in the form of a card in English thanking me for my birth wishes and also included was a photo of Her Royal Highness by Anne du Chastel.