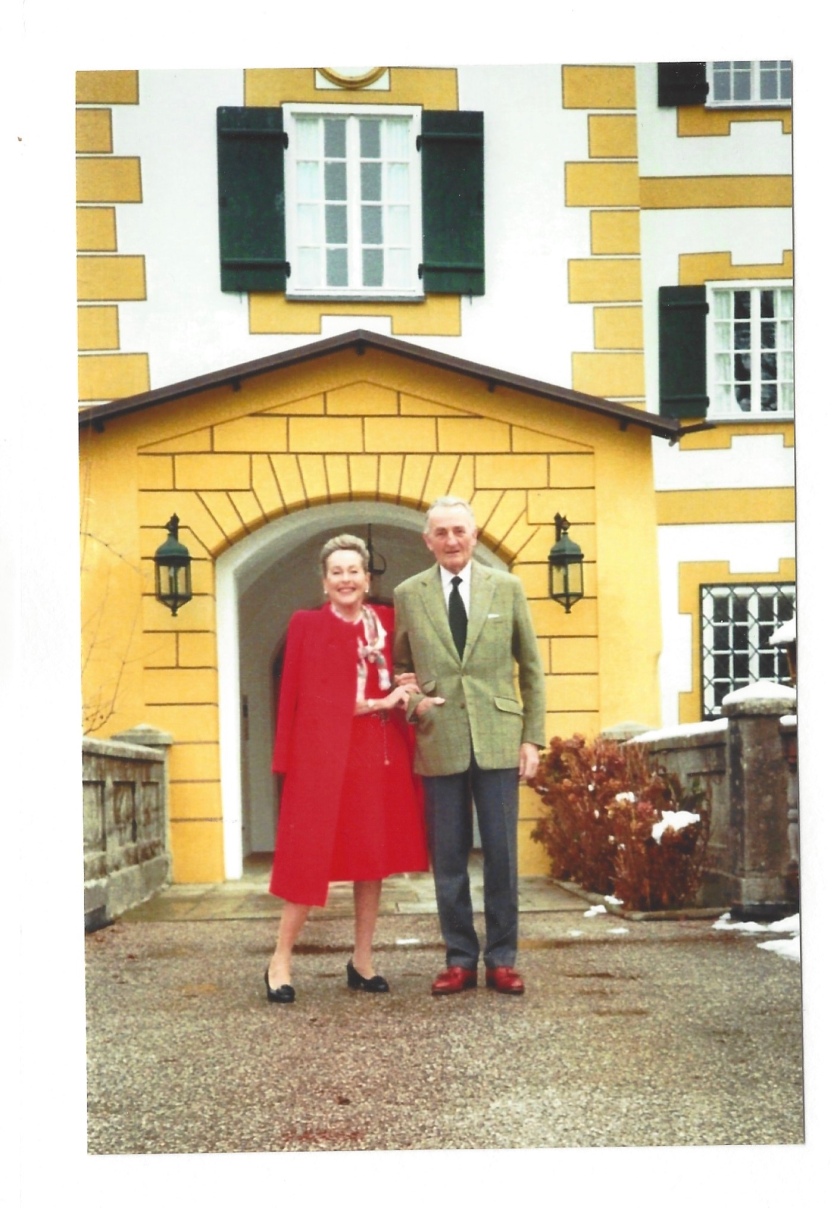 Born Max-Emanuel Ludwig Maria on 21st January 1937 in Munich to Their Royal Highnesses The Duke and Duchess of Bavaria. He is the second and youngest son and fourth child of the couple.

He is The Heir Presumptive to The House of Wittelsbach and Titilar King of Bavaria. He has been heir since his older brother became Head of House on 8th July 1998. He is a Great Grandson of the last King of Bavaria.

The couple have five children and 12 grandchildren;

1) Duchess Sophie Elizabeth Marie Gabrielle in Bavaria (born 28 October 1967 in Munich), married on 3 July 1993 in Vaduz, Hereditary Prince Alois of Liechtenstein (born 11 June 1968 in Zürich), son of Hans-Adam II and Marie, The Prince and Princess of Liechtenstein, . They have four children:

2)  Duchess Marie-Caroline Hedwig Eleonore in Bavaria (born 23 June 1969 in Munich), married on 27 July 1991 in Tegernsee, Duke Philipp of Württemberg (born 1 November 1964 in Friedrichshafen), son of Carl and Diane, The Duke and Duchess of Württemberg, They have four children: