Leopold III, The King of The Belgians

Astrid, The Queen of The Belgians

Baudouin, The King of The Belgians born 7th September 1930 at Château du Stuyvenberg, near Laeken, Brussels.

1940 – 1944; He studied at either Château du Stuyvenberg near Laeken, or at the Chateau of Ciergnon in the Ardennes.

His engagement to Princess Paola Ruffo di Calabria was announced on 12th April 1959 on the radio.

The couple married on 2nd July 1959 in a civil ceremony at the Brussels Town Hall and a religious ceremony at the Cathedral of Saint Michel and Saint Gudule in Brussels. They have three children.

Philippe, The King of The Belgians born 5th April 1960 in Belvédère Castle in Laeken north of Brussels.

Princess Astrid of Belgium, The Archduchess of Austria-Este born 5th June 1962 at Belvédère Castle in Laeken north of Brussels. 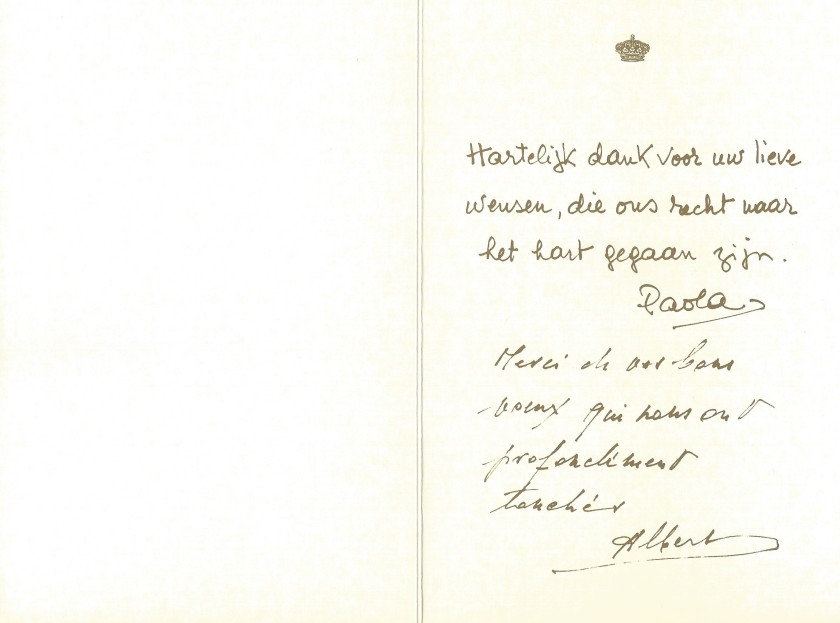 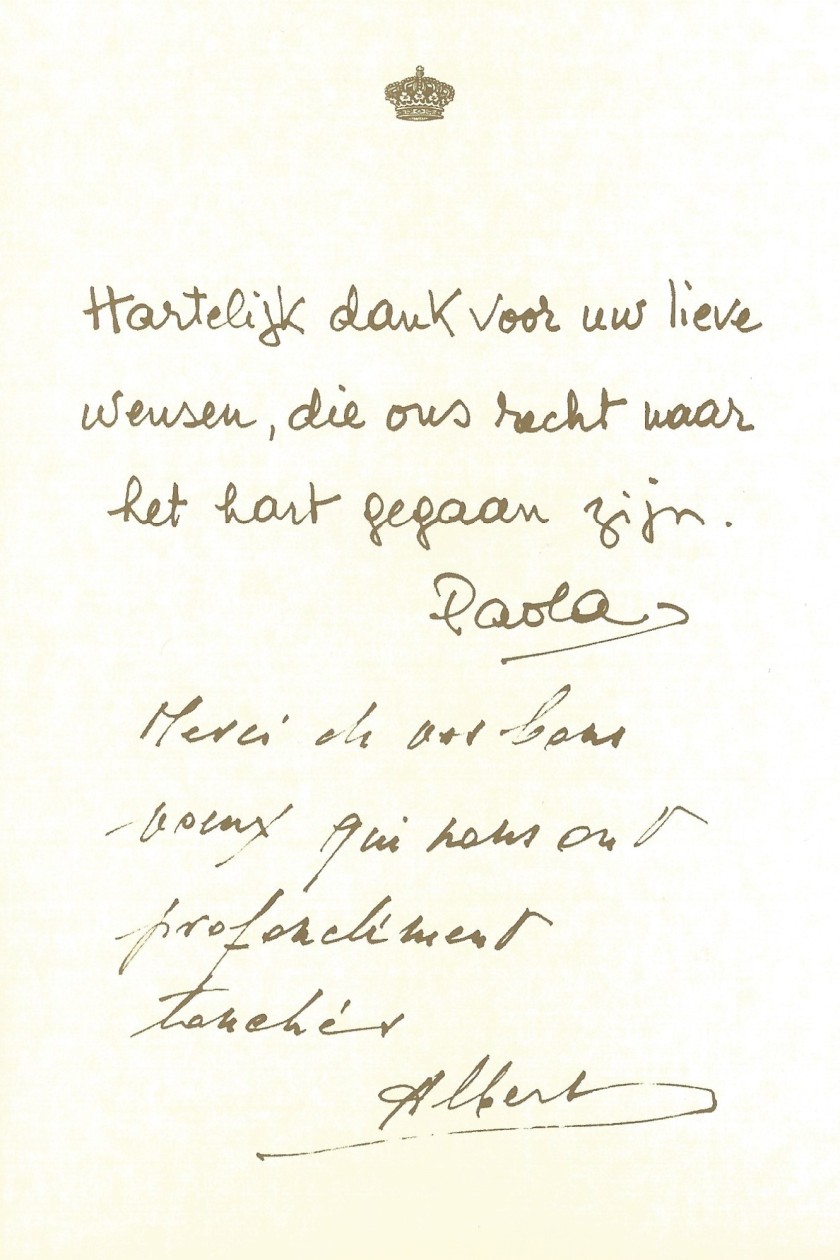 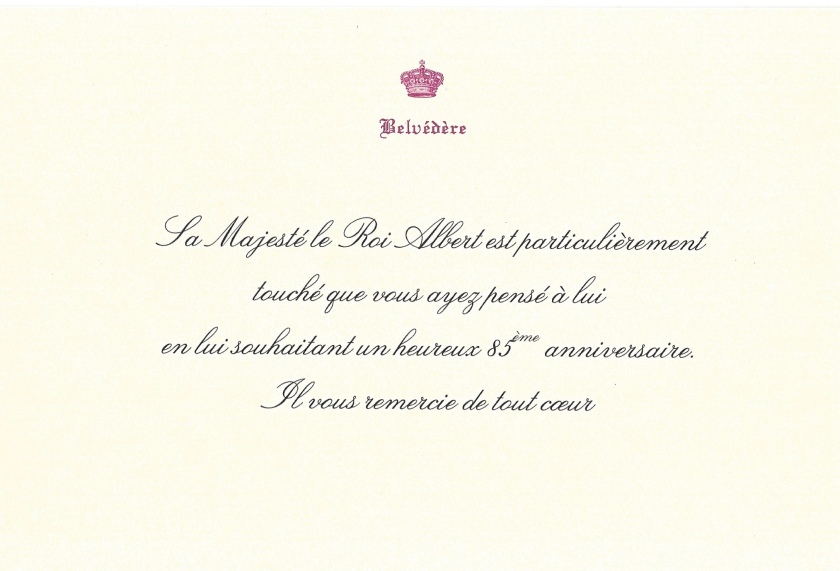 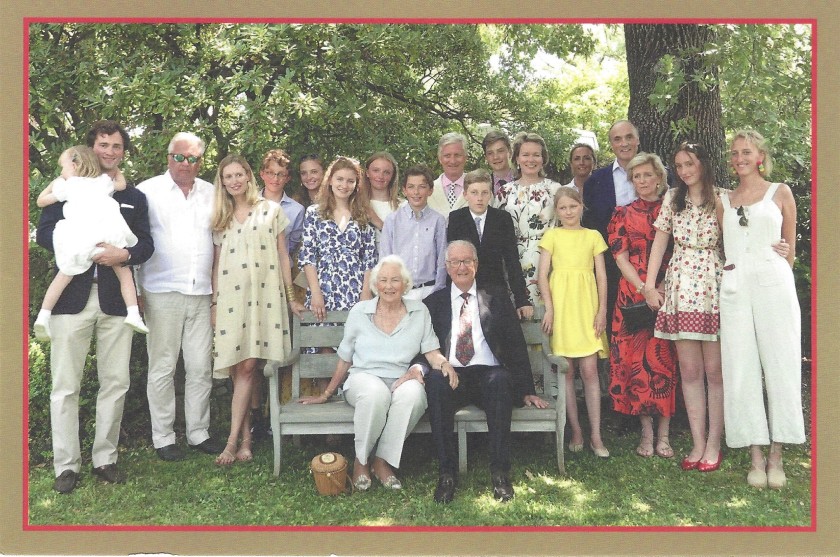