He was christened on 17th May 1960  at the church of Saint Jacques-sur-Coudenberg in Brussels. His godparents were his paternal grandfather, His Majesty King Leopold III, and his maternal grandmother, Donna Luisa, Princess Ruffo di Calabria.

Philippe became King of The Belgians on 21st July 2013 upon the abdication of His Father KIng Albert II of Belgium.

Princess Astrid of Belgium, The Archduchess of Austria-Este born 5th June 1962 at Belvédère Castle in Laeken north of Brussels.

He attended primary school and the first three years of secondary school at Collège Saint-Michel, Brussels a French speaking school.

He then attended Dutch-speaking Zevenkerken abbey school, near Bruges, as a boarder where he completed his secondary education in Latin-Greek studies.

From 1978 to 1981, Philippe was educated at the Belgian Royal Military Academy in the 118th “Promotion Toutes Armes”. On 26 September 1980, he was appointed second lieutenant and took the officer’s oath.

He went to Trinity College, Oxford for one term

He then attended graduate school at Stanford University, California, for two years, where he graduated in 1985 with an MA degree in political science.

He became engaged to Mathilde d’Udekem d’Acoz. The engagement was annouced on 10th September 1999. The couple had dated in secret for three years before the announcement.

The couple married on 4th December 1999 in a civil ceremony in French, Dutch and German languages at the Brussels Town Hall and a religious ceremony by Godfried Danneels The Archbishop of Mechelen-Brussels at the Cathedral of Saint Michel and Saint Gudule in Brussels. They have four children.

Philippe, The King of The Belgians 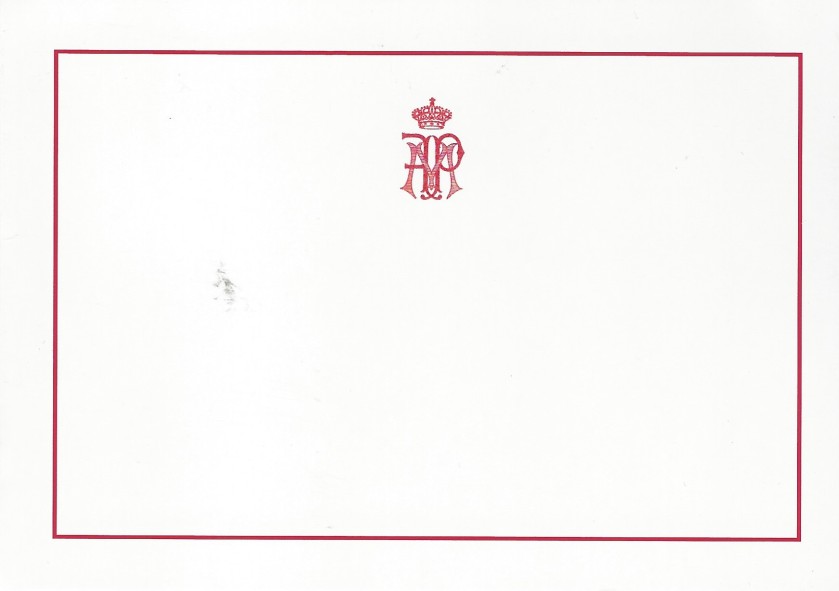 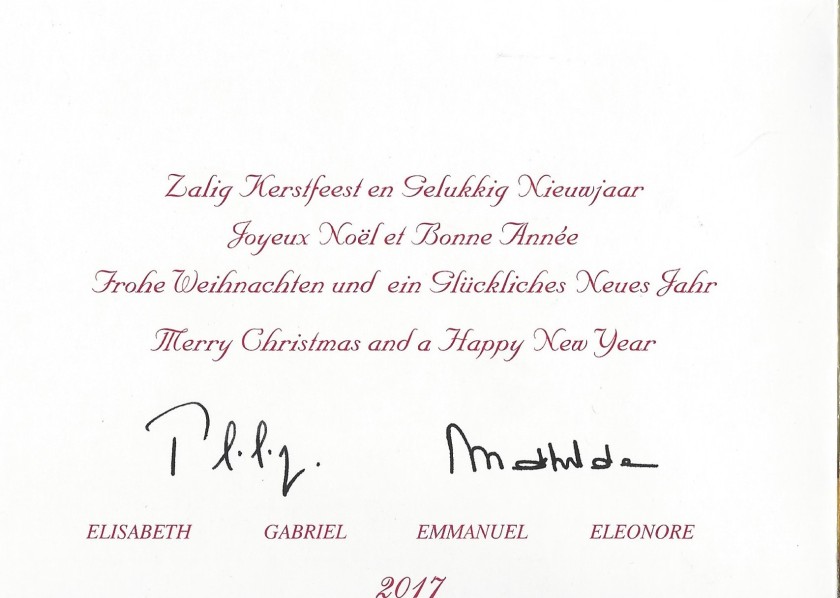 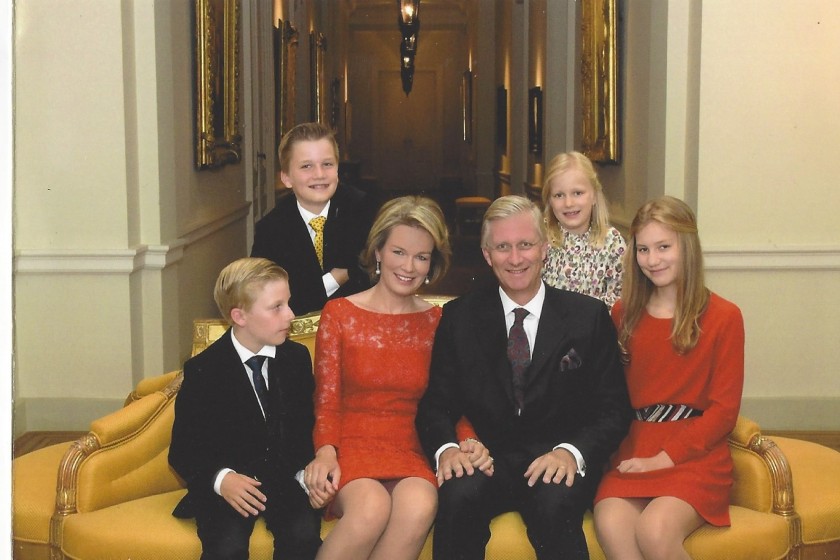 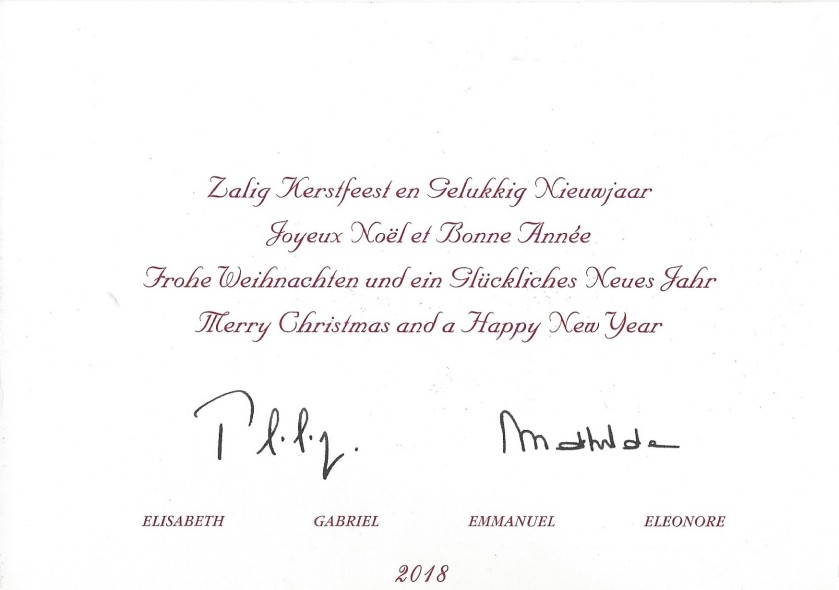 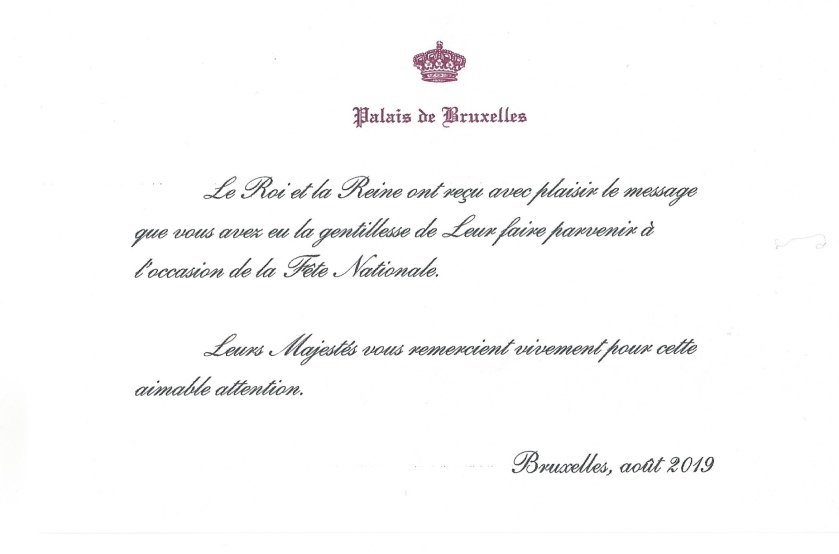 The King and Queen of The Belgians Letter (2019) 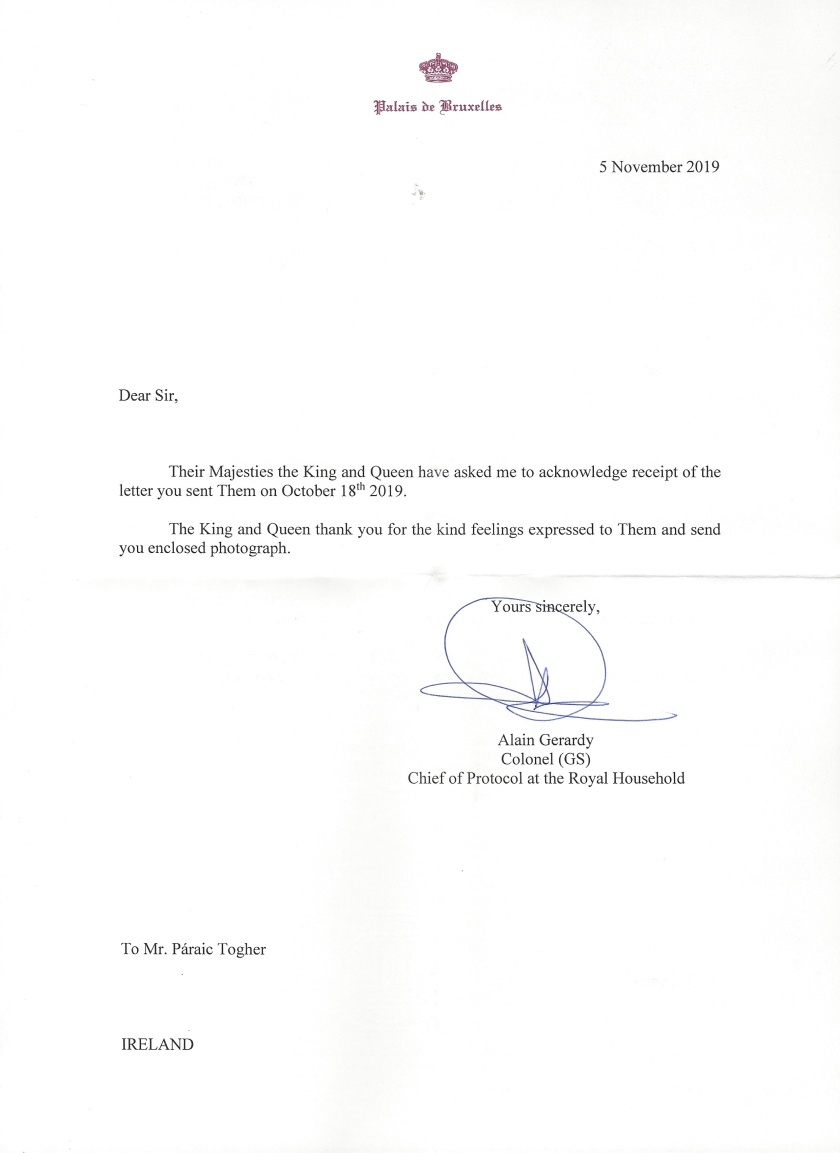 The King and Queen of The Belgians Letter (2020) 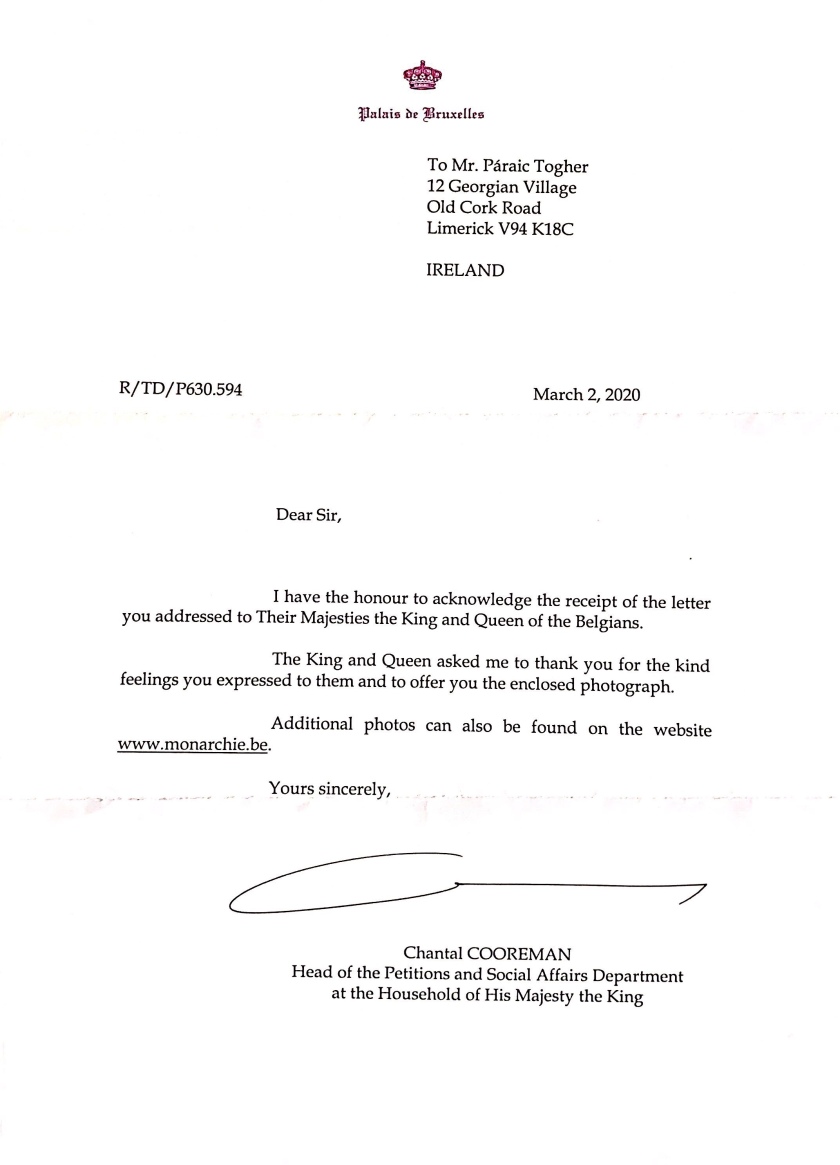 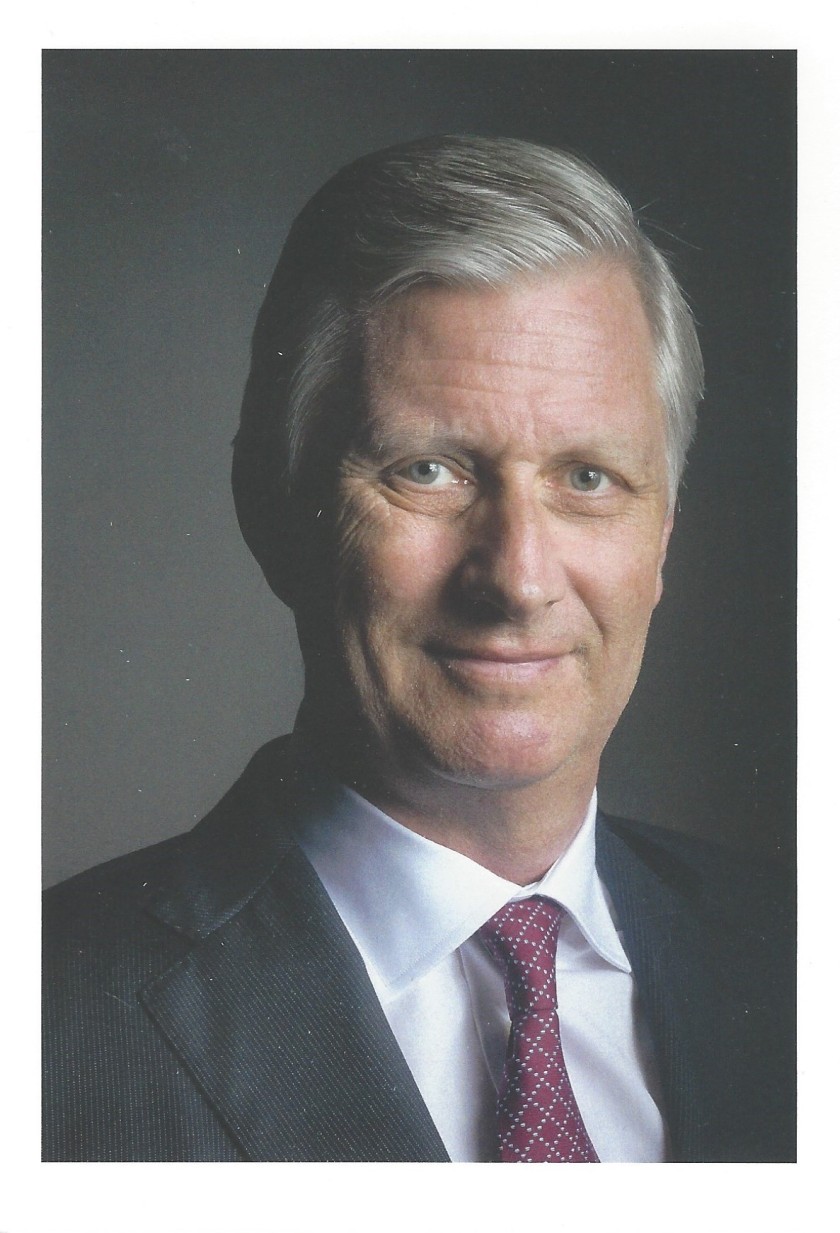